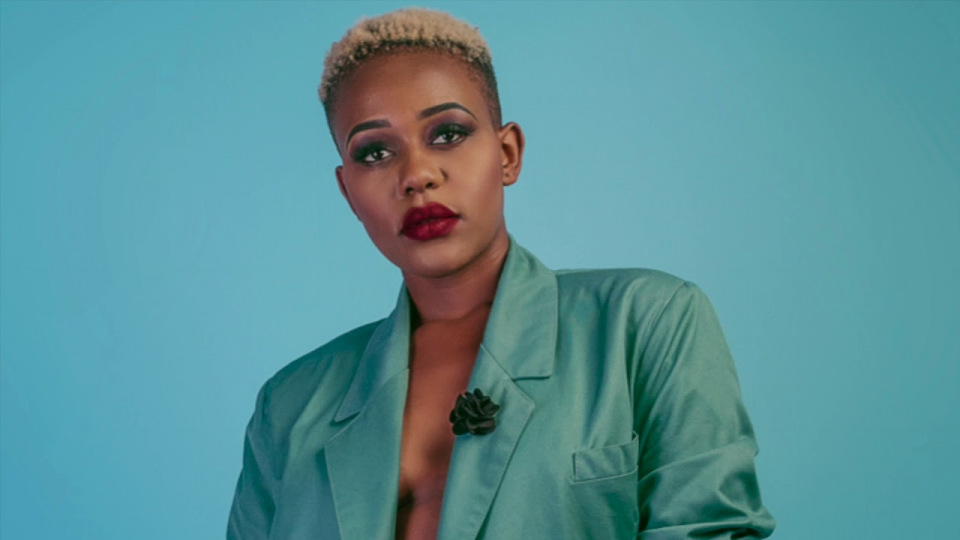 How Old and Where is Towela Kaira from?

Towela Kaira was born in Lusaka and raised together with her superstar brothers Macky 2 and Chef 187. Towela is in her early 30s.

How did Towela Kaira begin her music career?

From a young age, Towela loved music. She was following in the steps of her elder brothers Macky 2 and Chef 187 who had also started music at an early age. While in high school in Ndola, she did a lot of freestyle music from inspiration by Macky 2 who had just released his first album and was getting a lot of love.

In 2010, Towela joined the University of Zambia and pursued a degree in Microbiology which she completed in 2014. All this time, she still did a little bit of music while focusing on her studies. It is after completing her degree that she dived into professional music although not immediately. She backed artists and performed a lot of live concerts.

In 2019, she released her first single dubbed ‘Gold’ and it was well received. A while later, she featured in Yo Maps’ song ‘One Day’. Towela also worked with her two brothers; Chef and Macky 2. She featured in Chef’s ‘Bon Appetit’ album and had a collabo with Macky 2 dubbed ‘Delay’. Towela has worked with many other artistes such as Bow Chase, Tim and T-Sean.

In 2020, she signed up with Nexus Music and has released two singles so far.

Does Towela practice as a Microbiologist?

Much of her energies are now focused on music.

Towela is a young mum and it is not yet clear if she is dating or not. She has remained tight-lipped about this.