King Illest Lauds Chef 187’s Humility Despite Being a Superstar 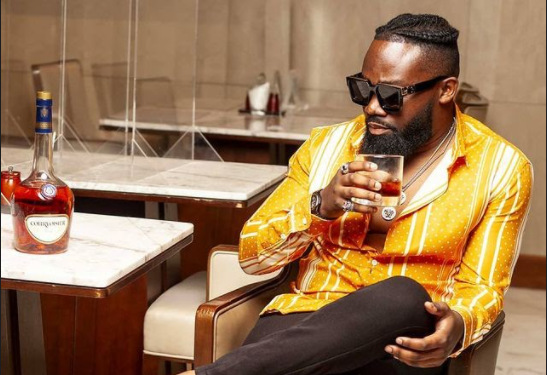 Self-proclaimed king of the south rapper King Illest has sparked a debate after saying he envies Chef 187’s humility despite his big musical success.

Speaking recently during an interview with Radio Phoenix, the Kwacha Music Award winner stated that the simplicity and humility that Chef 187 exudes is something that gets his admiration.

He said Chef 187 is down to earth and acts like a normal citizen but his fans treat him like a superstar which he is though “he brushes it off”.

King Illest told Chimweka and Duchess during the show that all he would wish is to emulate the rapper who has a bright star shinning above him not just for his musical success but his background as well.

Chef 187 comes from a musical family. He is a younger brother to Macky 2; a distinguished hip hop star in Zambia and one of the richest musicians in the land.

Their younger sister Towela Kaira is also a big name despite not having released as many hits as her other two siblings.

She has, however, managed to set tongues wagging with her talent which seems to be genetic. King Illest enjoys the status of the best rapper from Southern Province which inspired him to get into music.