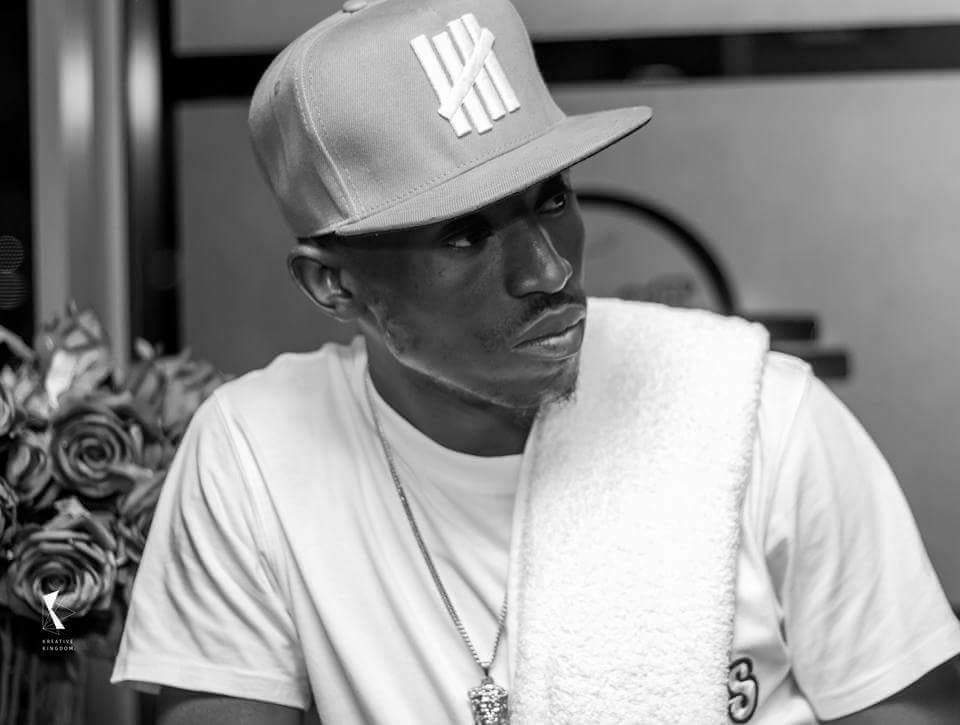 The Grammy Awards 2021 brought with it exciting moments for Africa but it also stoked a debate in Zambia pitting hip hop/rapper Chef 187 against a section of fans.

So forces said that he released the song in 2020 with the view of clinching a Grammy Award which did not happen as it went to Nigeria’s Burna Boy and Wizkid.

Join Us on Telegram
Chef came out and set the record straight and said that he never had a Grammy Award in mind when he recorded and released “Grammy Nechibaba”.

“Anyone that thinks that song was talking about winning an actual Grammy missed the whole point. In reality, I have never really thought about it,” he said.

One of his fans said that there was nothing wrong with him singing with the Grammy Award in mind because Africa deserves more than that.

“Nothing wrong with not wanting or thinking of a Grammy, actually Africa needs its own serious awards. All the time wanting to be recognised by the whites,” Benjamin Robert said.
Wamulume Munalula added: “The song was or is basically about using his available tools (varnacular) to express himself to us and actually thrive in the music industry..”

However, others insisted that “Grammy Nechibaba” was all about the Grammy Awards.
Benson Banda said: “mwe naimwe ba chef 187 don't think we r dull... U sang a song about winning a Grammy and yet u say tefyo naletontonkanya.”