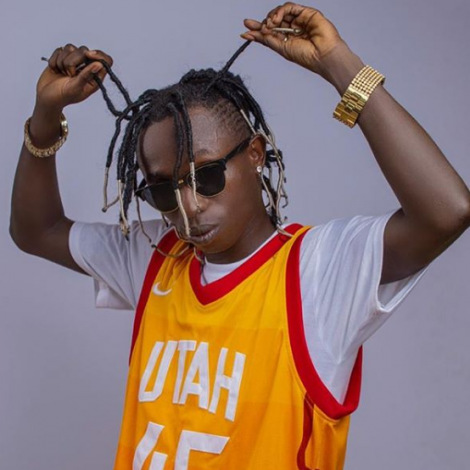 Patapaa expressed his vex to the likes of Amerado for using his name to diss Obinini. In his song "The Throne" where Amerado said: "Follow the hype, you will fade out like Patapaa's song."

The 'One Corner' hitmaker  Patapaa said that he feels disrespected whenever other artistes use his name to diss their colleagues. He went on to blame A-list musicians such as Sarkodie for being a bad example to the likes of Amerado who have disrespected him.

Speaking during the radio interview, Patapaa said "these lockdown artistes that are now in the system are all doing it. These artistes that even when they stand at Kasoa nobody knows them," he said in Twi.

According to Patapaa, Sarkodie and Shatta Wale have been making fun of him for a long time now. "Sarkodie and in a song came to say that if not because he has money and didn't die like Patapaa will come and perform at his funeral. Am I a wake-keeping performance? Sarkodie is the one who performs at funerals, recently he went to perform at a funeral but didn't say anything because he is a senior," Patapaa said in anger.