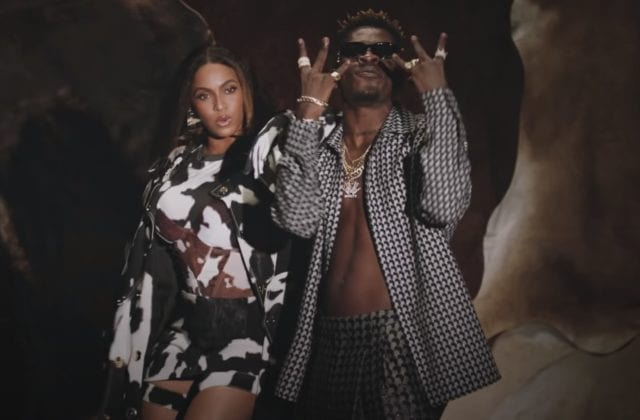 Shatta Wale said this in reaction to his MTV VMA 2021 nomination where he was nominated in the Best Art Direction category for being part of Beyoncé’s “Already”.