Master KG: ‘Shine Your Light’ ft Akon is My Most Expensive Video, It Cost R1.1Million 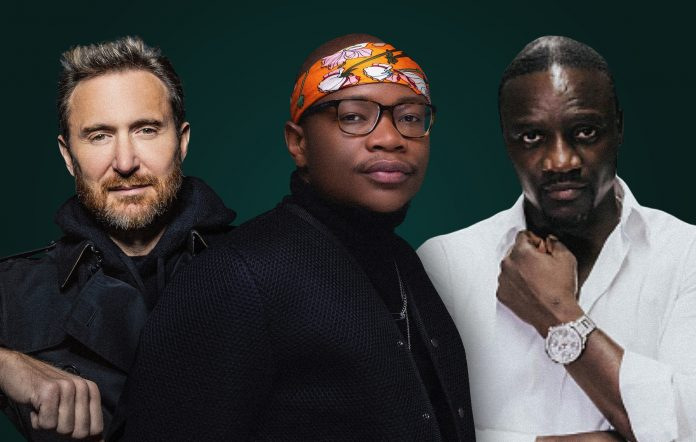 Renowned South African musician Master Kg has opened up on his latest song ‘Shine Your Light’, noting the video is the most expensive in his catalogue so far.

In a tweet, Master KG said he was not used to shooting such expensive videos even with all his fame but ‘Shine Your Light’ changed all this.

“This year I shot my First Most Crazy Expensive video "Shine Your Light" it costed R1.1Million Never Thought it would happen coz I'm used to R50k Videos But I’m happy Make sure you check it out on YouTube,” he tweeted.

He explained that shooting the video in the Dominican Republic made it super expensive due to logistics involved.

Read Also: Master KG Responds to Fans Who Claimed his ‘Shine Your Light’ Song is Boring

“It was shot In Dominican Republic..The flights From SA to There Accommodation and The Production team in those countries Is Freaking Expensive n other things,” he added (Sic).

‘Shine Your Light’ is yet another big hit for Master KG. It has a close beat resemblance with his global hit song ‘Jerusalema’. The beats alone tell you the song is authentically South African.

Akon loses himself to the beautiful sound that is South Africa’s signature. He brings out the much needed charisma in the song. ‘Shine Your Light’ preaches unity and love for the people. He released it a while before announcing that he is now the CEO of his recording label Wanitwa Mos Entertainment.