Fille Speaks on How Releasing Albums Costs Less Than Singles. 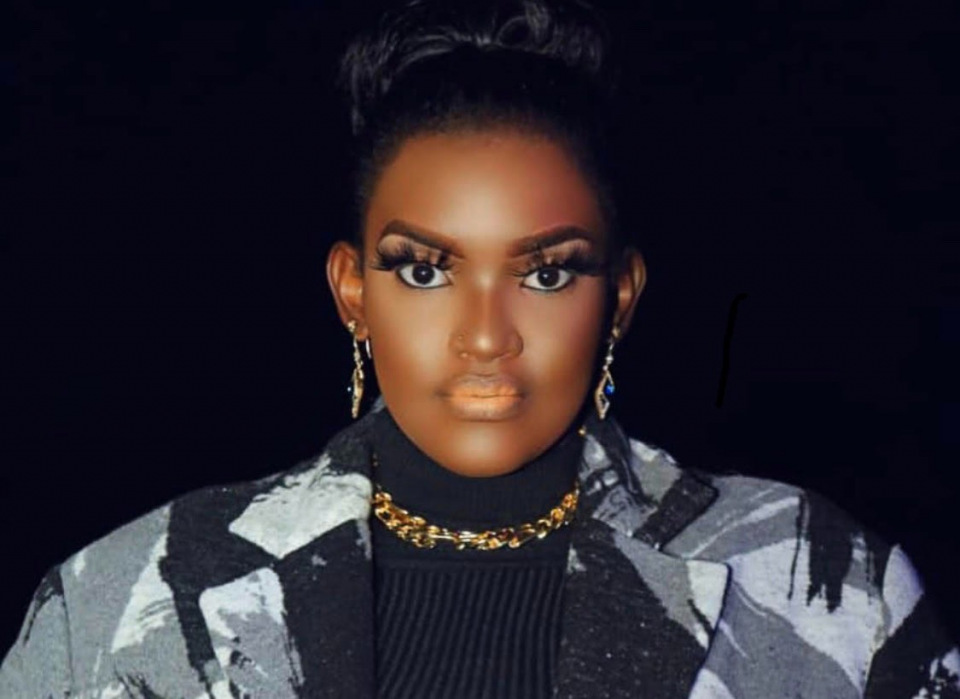 Ugandan artist and vocalist Fille Mutoni has expressed her thoughts on preference of releasing music albums as opposed to singles.

Ugandan music fans still appreciate the culture of music albums and the 'Mudala' hitmaker agress with the masses. Fille feels, albums don't put artists under extreme pressure to release the next music project.

Read Also: Fille Explains Why She Took a Break from Social Media

Artists struggle with releasing a single and then keep working to maintain their fan base; as it's costly to release another single. However, with an album, the pressure on when the next project will be released is alsmost copletely eliminated. Fans have enough time to consume the many songs compiled in the album.

Read: Fille Mutoni Embarrassed by an Upcoming Artist for Failure to Honour Terms for Music video Even after Payment

"Compiling an album is the way to go because you don't have to rush to the studio to do the next song just in case your first song was liked. We have all heard of E.Ps and they are the in thing. It is a very good idea to have one." Fille revealed in an interview.

Fille however doesn't rule out the idea of releasing singles if at all an artist can afford the expenses that come with a single project. "If you can really afford to release these singles, then so be it," she concluded.