Fille Explains Why She Took a Break from Social Media 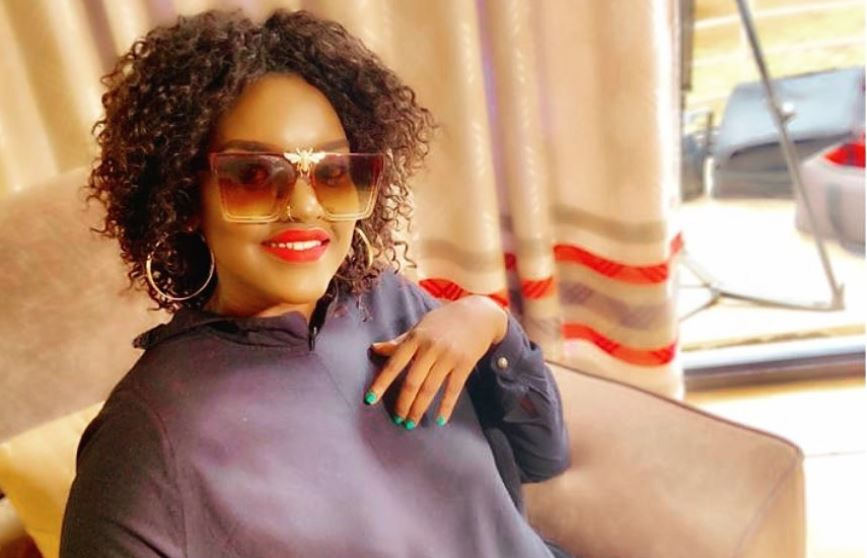 Ugandan singer and vocalist Fille Mutoni had a tough year in 2019, battling several challenges outside her music career.

Last year, her longtime fiancée and baby daddy renowned events emcee MC Kats went public and declared that he was HIV positive, and has been living with the virus for over 8 years.

In an interview early this year, she confessed that it was in the same year that she was checked into rehab for drug use due to pressure and stress.

Since then, we have not seen much of Fille, as she has been low key, and has not been releasing a lot of music.

On social media, her fans have been questioning why she is so silent and not dropping new jams.

Responding to her fans, Fille explains that she did not want to get lost in what she termed as the 'social media pandemic'.

"I see all your messages asking me to post more, to be more active on social media but it has been a deliberate decision of mine to not get lost in the social media pandemic because I was told it is very very addictive. I hope you understand my reasons my Fiescos (you who have een asking me to post more, go LOVE, and share more,) Thank you for understanding," Fille said.