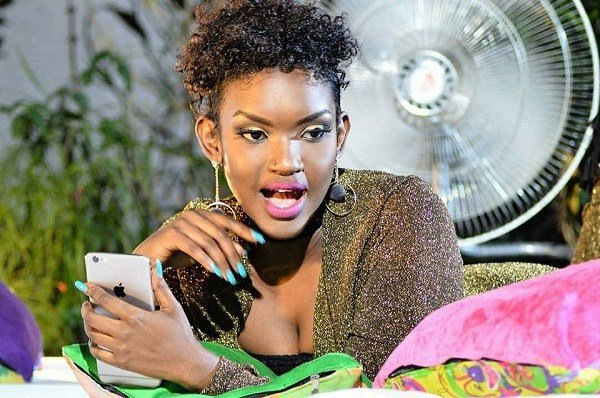 Fille Mutoni is a Ugandan artist, songwriter and vocalist born on 25th July 1991 in Mulago Hospital. Hailing from Kabale district, Fille was born to Mr Peter and Ms Odette Rwibasira from Rwanda. Fille was born in a family of three girls and raised by a single mother. For her primary school, she went to Nakasero Primary School and St Hellen in Mbarara. She then joined Lubiri Secondary School, Standard High School Zana and St Mark for her secondary school in 2009. 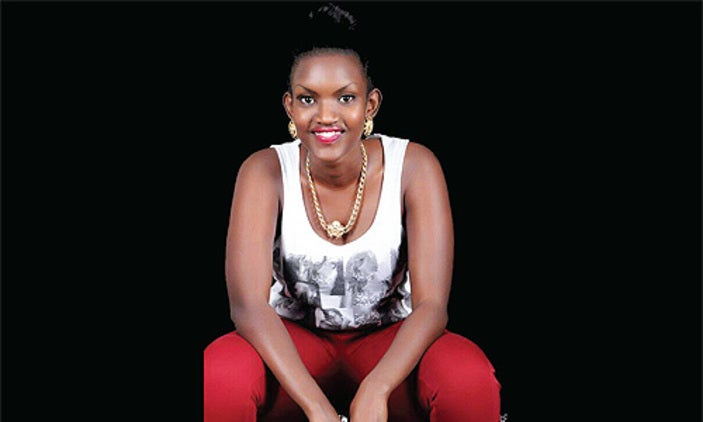 For her university, Fille enrolled at St. Lawrence University (SLAU) Kampala for her Bachelor’s Degree in Public Administration but she did not achieve her degree as she diverted all her attention to music which she had started doing most of her time.

Like many other artistes, Fille started singing in the church choir and perfected her skill before venturing into professional music while in campus shortly after meeting her then boyfriend MC Kats. The two met at Miracle Centre Church, Lubaga pastored by Robert Kayanja. 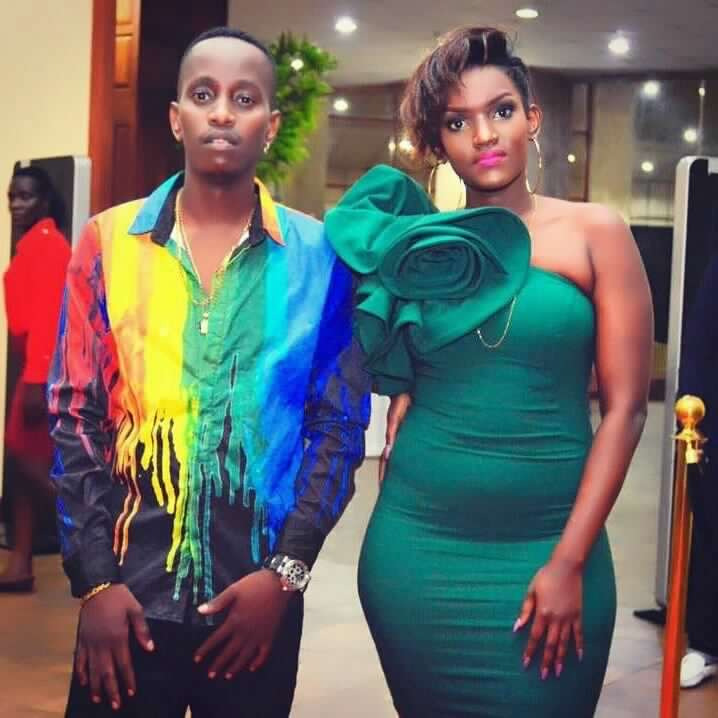 Fille says Kats discovered her talent and encouraged her to go for it. Together with MC Kats who was now acting as her manager, they hit the studio and in 2013, Fille released her very first hit single titled ‘Not About Money’ that introduced her to music industry.

Since then, she has had a remarkable music career with hit such as; Mudala, Sabula, Ntwale Ani, Bye Bye Ex, No Retreat, I need You, Fly Away, Nina Gyengenda, Love Again, Cherry Boo, Obasinga, Ninze Gwe among others.

She has also worked with a number of top artistes that include; Voltage Music, Alan Toniks, Brian Weiyz, Melody, Babaritah from Rwanda among others.

Fille treated her fans to her very first music concert in 2015 at a pool side of popular hangout joint, Laftaz Lounge at Centenary Park.

In 2016, Fille was supposed to hold her second concert but she canceled it following a disagreement with her manager and boyfriend MC Kats. 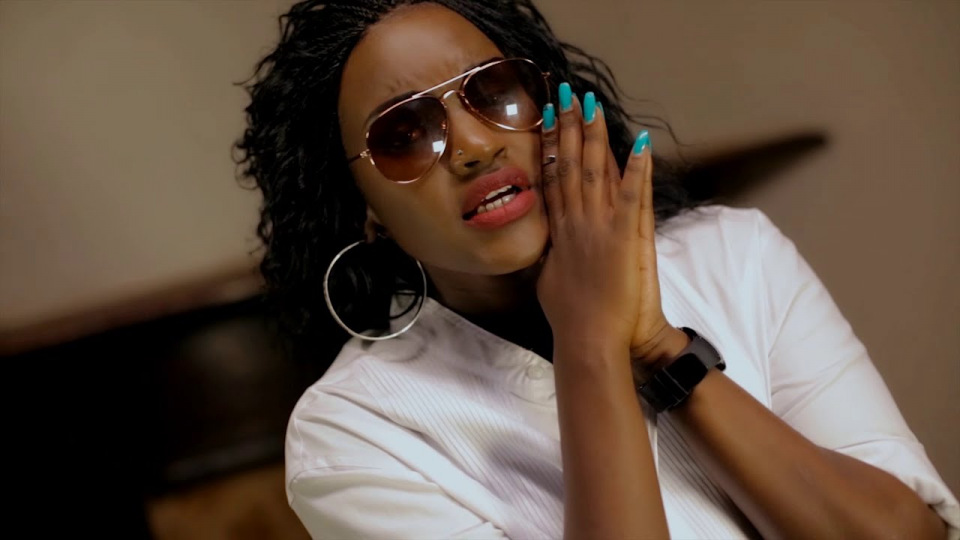 In 2018, she held a big concert at Golf Course Hotel with all the tickets being sold out. Following the successful concert, she had her first international tour in Europe for her studio album, 'Alter Ego'. With Kats by her side, they visited countries like Netherlands, Denmark, Sweden, among others.

Ever since she came to the scene, she has only introduced MC Kats as her boyfriend.

Despite the many fights, break ups and makeups, they have stuck together, and are blessed with one daughter. 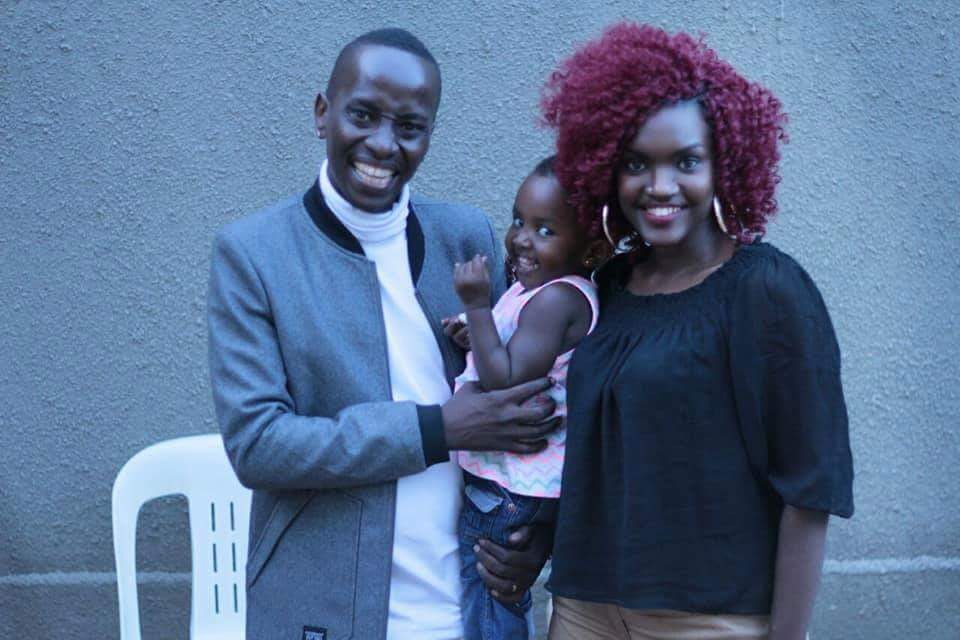 Fille is yet to openly address the issue of her net worth, and as such it is not clear how much is she worth.