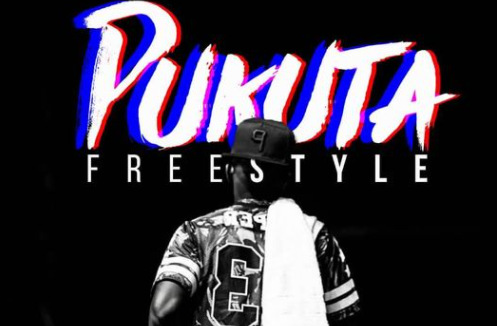 ‘Pukuta’ is a freestyle version featuring Danny TSG. In the new release, Chef reminds Zambians that a time has come for them to determine the future of the nation and her people.

The ‘Sensei’ hit maker reminds Zambians that choices have consequences, adding that selecting bad leaders would cause them pain and affect service delivery.He urges the electorate to invoke the powers of their voters card and change what needs to be changed.

“The problem all started when they decided we should be putting a big X on what we think is the right decision!” he said.

Fans have hailed Chef over the song. “Ba guy guy, I hope bonse natumfwa message, not just the artistry. Think of what you've achieved in the last 5 years and what you hope to achieve in the next 5 years,” Mulenga Kapambwe said.

Muyunda Rodrick hilariously said that the young now have common sense. “So young ones think better than the older ones....#mulaza Mac,” he commented.

Bryan Batsons: “Chef 187 is the best of all time.. There's always sense and message in his lyrics.”