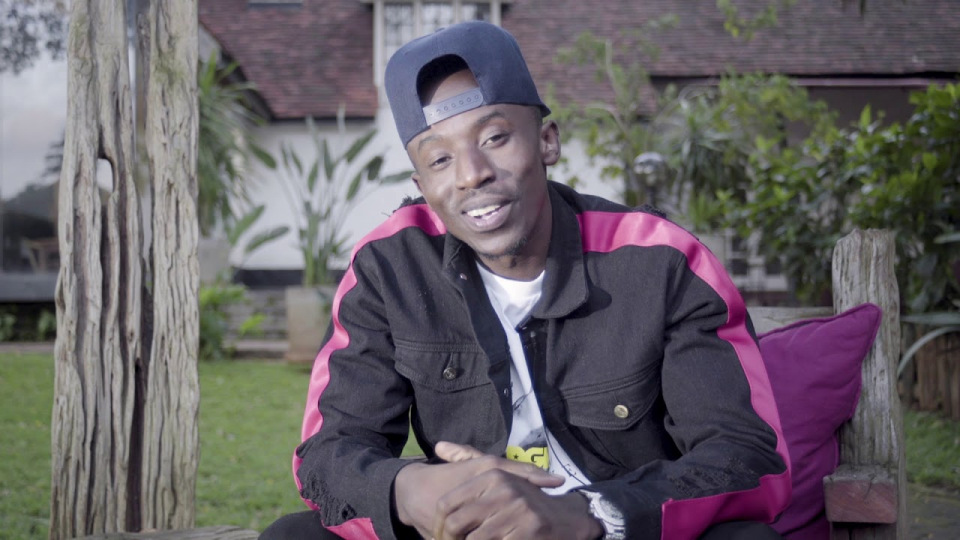 DJ H-Mac has explained why he did not feature Chef 187’ in his Lost Files album, noting that he wants to do more than a song with the ‘Sensei’ hit maker.

The former XYZ manager said that having an album or an Extended Play (EP) with Chef 187 would make more sense other than just having a song together.

“To be honest I don’t think this is the right time for me and Chef 187 to do a song, I feel like we can do more together, like an album or an EP. But it needs to be organic! And I would never take anything away from him, he's a Dope Artist!” he stated in a post on Facebook.

DJ H-Mac made the remark after Chef 187 complained of being left out of the top album currently trending in Zambia.

According to Chef 187, ‘Lost Files’ is a dope album and he would not have hesitated being part of it, had he been contacted.

‘Lost Files’ is a great album that features a host of Zambian artistes including; Slapdee, Bobby East, Natasha Chansa, Chanda Mbao, Brawen among others.