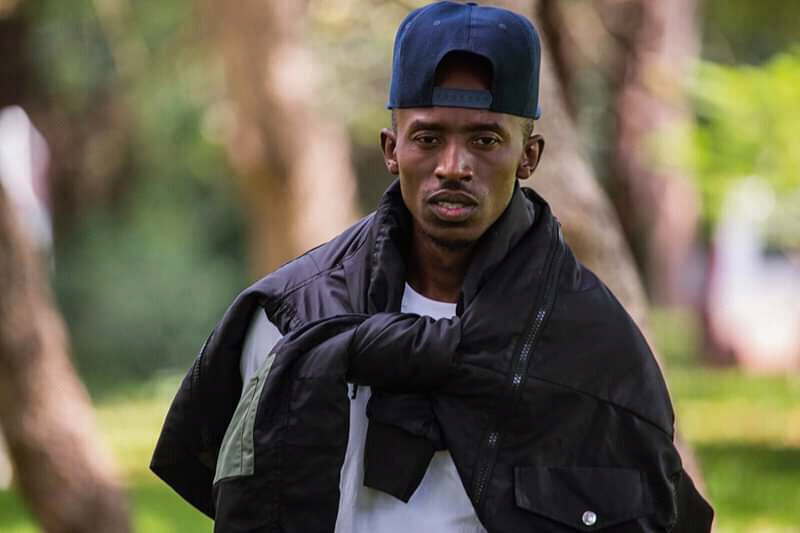 Zambian Hip-hop star Chef 187 always knew he had a passion in music and for him to get to where he is, it has been both smooth and bumpy ride.

Speaking in one of his visits to Kenya’s 10 over 10 two years ago; a fiery entertainment programme aired every Friday night, he said that having been born with a brother who is a superstar in music in Zambia, made it easy for him to follow through with his dream.

Chef 187 is the younger brother renowned rapper Macky 2, one of the richest musicians in the land.

He also gave the deep meaning behind his stage name which many people know him for. He said “Chef” represents his art and passion in making music and he views himself as the cook who prepares good music that heals the soul, while “187” was simply a tagline meaning “I will kill it”.

Chef 187 also spoke of his tendency to compose his songs in Bemba; a Zambian native language, saying he views it as a way to promote the Zambian culture and get deep into the hearts of his people.

It was during his interview with 10 over 10 that he spoke highly of Kenya’s rapper, Khaligraph Jones alias Papa Jones. From an artiste of his mettle, Chef 187 said that Khaligraph remains to be Kenya’s gem.

“Khaligraph Jones is your national treasure! You should take care of him because he represents you very well!” he stated.