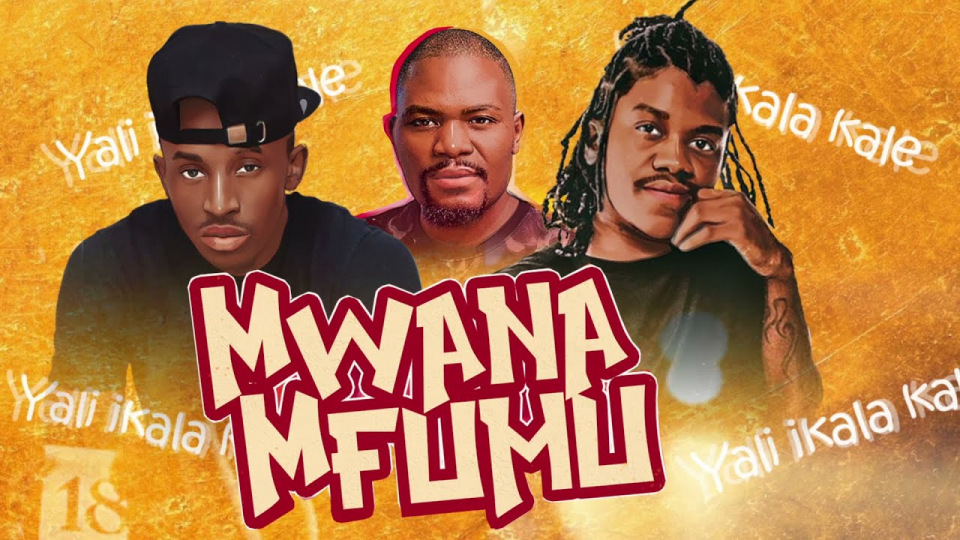 For the past one year, Zambia’s DJ Showstar has been chasing for a collabo with Timbwama Chisenga alias Tim. The two finally hooked up in September 2020, but were unable to release a song, leaving fans anxiously waiting for their collabo.

‘Mwana Mfumu’ is a big song that has shed light on the able hands steering Zambia’s Hip-hop industry, with special focus on Chef 187; one of the Kaira siblings ruling the music industry.

Speaking during a recent interview with Joy FM’s PMC, DJ Showstar said Chef 187 was never part of the idea in the beginning. According to him, Tim came up with the idea to bring Chef onboard and he agreed because he (Chef) is talented and would make the song a “bomb”.

“It was actually Tim’s idea he said you know what, lets add Chef on it I think it was gonna make a bomb,” he explained.

True to Showstar’s thoughts, ‘Mwana Mfumu’ has elicited a massive debate in the country with fans arguing who between Chef 187 and Tim delivered a better verse.

While the social media debate is pushing the song and making it more popular, DJ Showstar says he’s unhappy with the comparison, adding that his request is that Zambians consume the song without comparing who delivered a better verse.

According to Showstar, such comparison depletes psych out of artists and when given an opportunity, they will not do it due to the kind of negative energy such an arrangement brings.

“It doesn’t really support the culture…I love the support but I am not impressed by the comments that are coming. I am not happy,” he said.