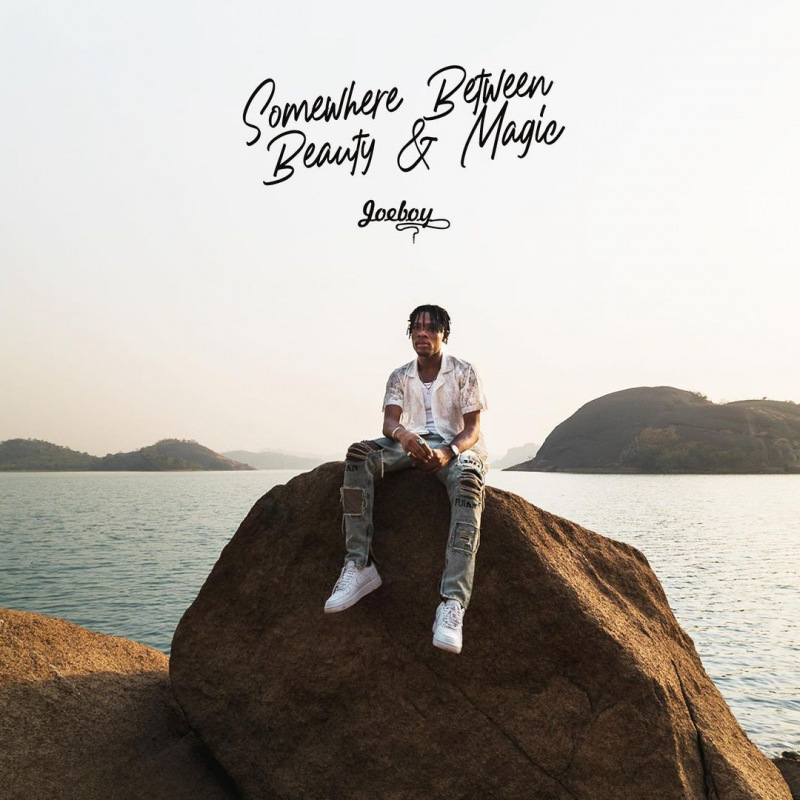 The 14-track album was officially made available across various music platforms on February 4, 2021, and as it marked 6 months, Joeboy shared statistics of how the album has performed so far.

According to a short video clip shared on his official Twitter handle, the album which has no featured artists has managed 225 million streams so far. 'Somewhere Between Beauty & Magic' is a music project that Joeboy says was meant to celebrate love in its myriad forms.

In a past interview, the African Pop star who was discovered in 2017 by Mr Eazi who enrolled him on his emPawa Africa record label said working on the project was life-changing as it enabled him to discover a part of him that he has never met before.

While sharing the progress of the album, Joeboy revealed that as a result of a hard drive crashing during the recording of the album, he had to rerecord up to 10 songs. He, however, affirmed that he made the 'Somewhere Between Beauty & Magic' LP "everything in me".

"I had to rerecord over 10 songs already Selected for review coupled with throat pain, becos the hard drive crashed. Made this tape with everything in me. I'm grateful. #SBBM in 6months! Let's go," Joeboy tweeted.

Some of the popular songs off the album include 'Focus', 'Show Me', 'Lonely' and 'Celebration'. Joeboy also recently released a music video for the single 'Better Thing' off the album.

You can download and listen on Mdundo, FOR FREE, all the songs on the 'Somewhere Between Beauty & Magic album' - HERE