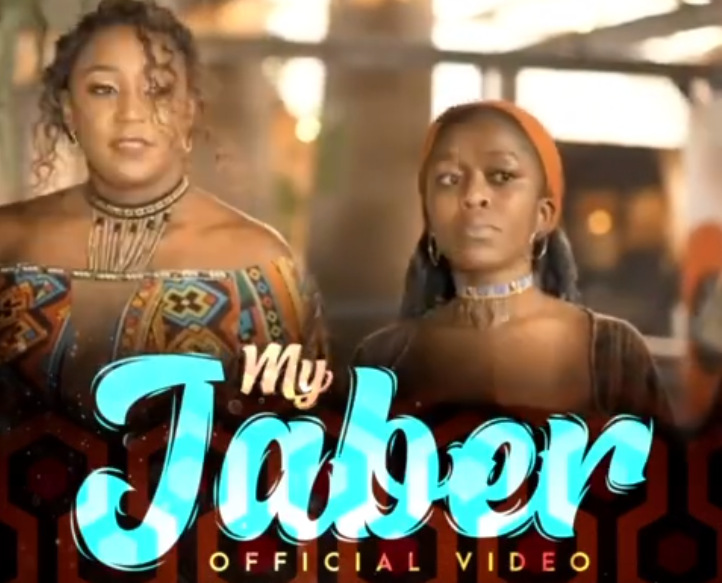 Celebrated Kenyan media personality Betty Kyallo has been featured in the ‘My Jaber’ video by H_art the Band featuring Brizzy Annechile, which is set to drop this Friday.

Taking to Instagram to announce the upcoming premiere of the music video, Willis Raburu, who also doubles as a renowned media personality and the CEO of Bazutainment praised Betty’s clean appearance in the shot teaser which he shared ahead of the main video premiere.

“@bazutainment.ke and @22betkenya would like to announce one of our first projects!! From the Bazutainment music fund!!!! It’s My Jaber video by @h_arttheband and @brizyannechild dropping this friday at 10 am! History will be made!!!!!!!!! BAZU!!!! Also Eish yawa @bettymuteikyallo si umeoga kwa hii shot! @ivan.odie,” he wrote.

Responding to Raburu’s post, Betty praised the excellent production of the video, adding that she couldn’t wait for the music video to drop. “Wow looks beautiful! Can’t wait,” she replied.

Apart from Betty’s response, the teaser also received recognition from other celebrities including veteran journalist Lulu Hassan who dropped some fire emojis in the comment section.

Read Also: H_art the Band Explain How They Came up with the Group’s Name

‘My Jaber’ is one of the six tracks from H_art The Band’s recent album dubbed ‘Simple Man’ which dropped in June this year.

Apart from ‘My Jaber’, ‘Simple Man’ album which tells a story about love, resilience, following your dreams, and life has five other tracks which include; ‘Simple Man’, ‘Wait For It’ ft Matt Owegi, ‘Everyday’, ‘Na Bado’ ft Nyashinski, and ‘Milele’.