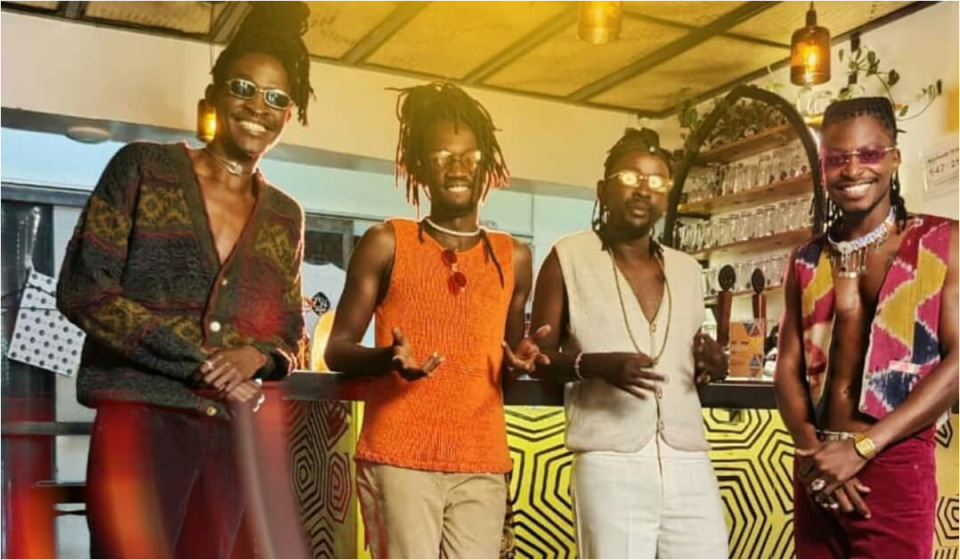 ‘Freshy’ is an upbeat love song in which Benzema and all the members of H_art the Band try their best to win the heart of a beautiful girl, by dropping their best pick-up lines that they have.

Surprising their fans with excellent harmonization Benzema and H_art the Band showed up uniquely on this song as they each other’s energy to create a sure hit song.

The video which was directed by Hulk Omondi & Lozh is creatively directed gives the viewer a vintage feel, adding to the feeling of authenticity.

Apart from the visuals which feature the main video vixen Michelle Ntalami, all the featured artists dance to a simple but catch choreography making the video one of a kind.

The song which was produced by Master Schifer has been flying high and is already trending at number 24 on YouTube with over 60,000 views in just a short amount of time.

Reacting to the song under the comment section, fans published parts of the song that resonated with them, with others insisting that due to his artistry Benzema’s music will stand the test of time.

“Benzema is among the few genge tone artists that will survive for long. Very talented. Hart the band nao are on another level,” one fan noted.

Meanwhile, H_art the Band’s latest album dubbed ‘Simple Man’ has been doing well, with their lead single ‘Simple Man currently having over 900,000 views on YouTube.

‘Simple Man’ is a reggae jam which talks about the life of a normal man trying his best to provide for his family. The jam is so special and rewards the ears in its own special kind of way.