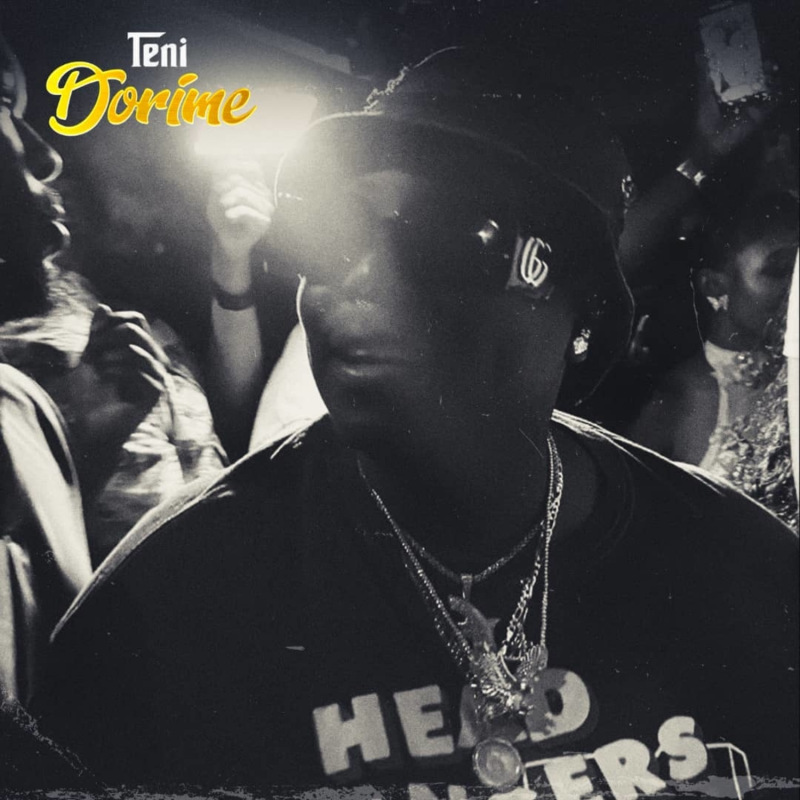 After sharing a freestyle clip via her social media, fans urged Teni to turn the freestyle into a proper song and she has paid mind to that. This has birthed the brand new single from the Dr Dolor Entertainment singer titled Dorime.

The new song is inspired by ERA’s Ameno, a song popularized in Nigeria by DJ’s at the club who pause all music to play this signature soundtrack when a heavy spender’s order of expensive champagnes is being delivered to their table.

Originally released in 2010, ERA’s Ameno was first introduced to the Nigerian audience in 2013 when Olamide sampled the record in his smash hit record, Voice of the Streets. The year is 2021 and the record referred to as “Dorime” is one of the most popular and most played songs in Nigeria.

On Dorime, Teni sings about the party and heavy spending life on a quite smooth beat and borrows the phrase “Dorime Ameno”, for the song’s hook. She might have just scored another hit record with this one.