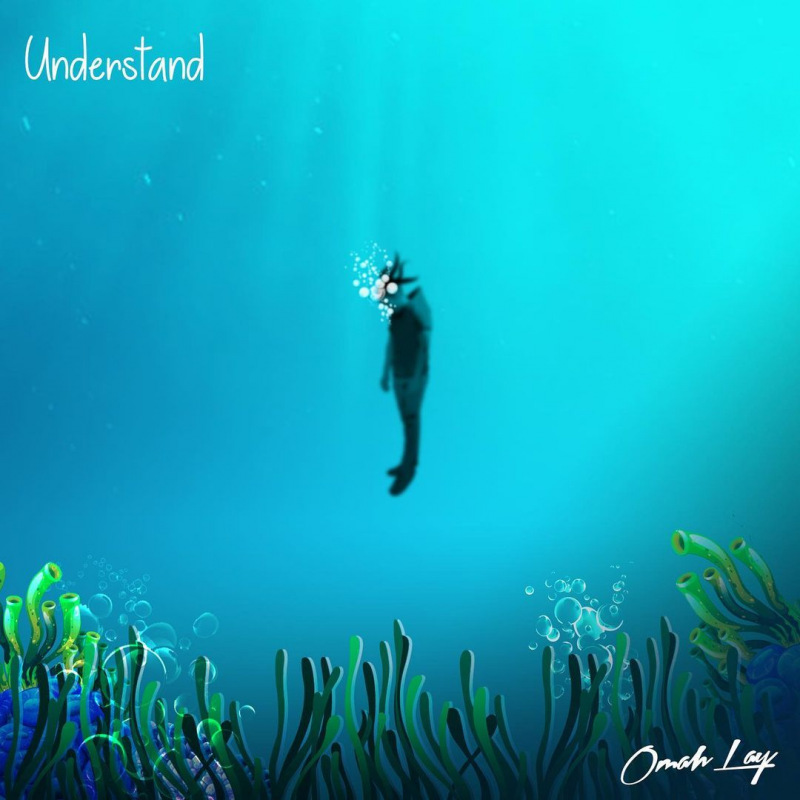 Are you looking to update your playlist with some of the best songs from your favourite Nigerian artists? We have sampled for you 5 trending songs that you should consider adding to your playlist.

- Show Me [Joeboy]: This has been among the best performing song off Joeboy’s debut album ‘Somewhere Between Beauty & Magic’ and has spent over a month now as a number one song on the Mdundo Nigeria’s Weekly Top 10 Songs.

‘Show Me’ is a love song in which Joeboy showers sweet lines to his love interest, detailing how he’s addicted to her.

- Understand [Omah Lay]: It has been barely a month since Omah Lay released this song and it has been received positively, the audio has managed to register an impressive 3 million views on YouTube.

Omah Lay has already announced that the video for the record will be coming soon. You can get acquainted with the audio below.

- Running (To You) [Chike feat Simi]: ‘Running (To You)’ official music video was released early this 2021 and is ranked among the most-watched music video from Nigeria this year. Following this stat, you can very well say that the record is Chike's most popular record of his music career.

- Feeling [Ladipoe feat Buju]: ‘Feeling’ is the second single by Ladipoe this year and on this impressive track that he teamed up with Buju, the Mavin Records rapper raps about having a good time irrespective of life's stress here and there.

- Soundgasm [Rema]: Produced by London, ‘Soundgasm’ is Rema's latest single and a record expected to be on his forthcoming Afrorave themed LP coming later this year.