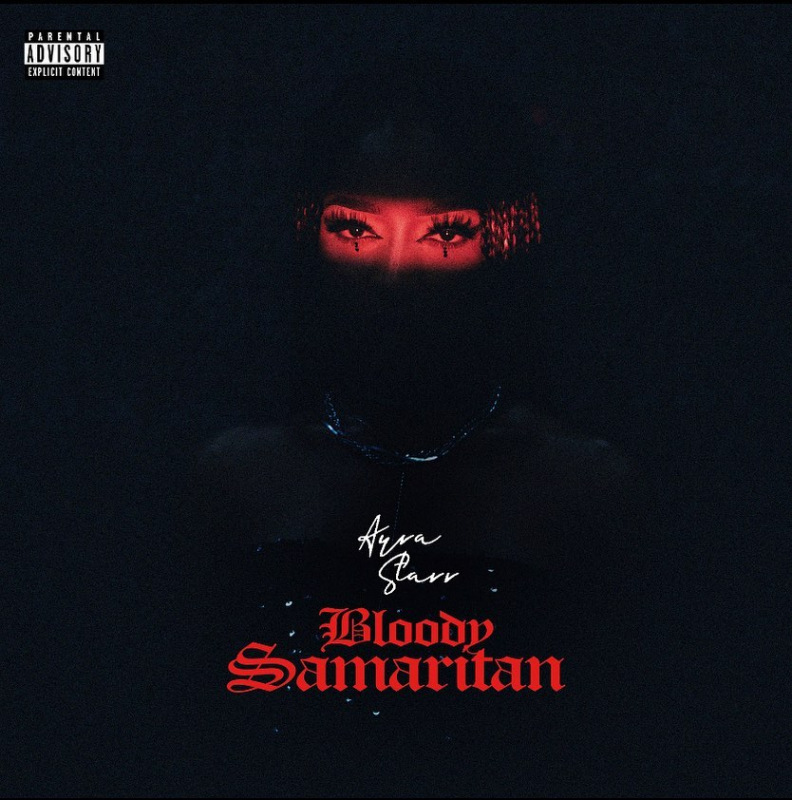 Mavin Records diva, Ayra Starr has announced that she will be dropping the first single off the upcoming debut album this Friday. The 19-year-old fast-rising music star last week announced her debut album titled '19 & Dangerous'.

She also revealed that the LP will be officially released on August 6, 2021. As she counts down to the big day, Ayra Starr now says a first single off the album which she has titled 'Bloody Samaritan' will be unveiled in the next few days.

In a post on her official Twitter handle, the 'Away' crooner said: "First single off my Album ‘Bloody Samaritan‘ out this Friday!!, it’s Gonna be mad!"

Ayra Starr was introduced to the Naija music industry with a self-titled debut EP released in January 2021 which has performed well, ranking as the second most-streamed Nigerian female project during the first quarter of the year.

The 5-track EPs lead single 'Away' visuals have also surpassed 3 million views making the singer the youngest in Nigeria to have a video with such a milestone.

Apart from being a singer and songwriter, Ayra Starr whose official name is Oyinkansola Sarah Aderibigbe is also a model. Her musical style fuses Afropop, R&B and soul. Ayra Starr started posting cover songs on her Instagram page at age 17 but her musical career started when she posted her first original work in 2020.