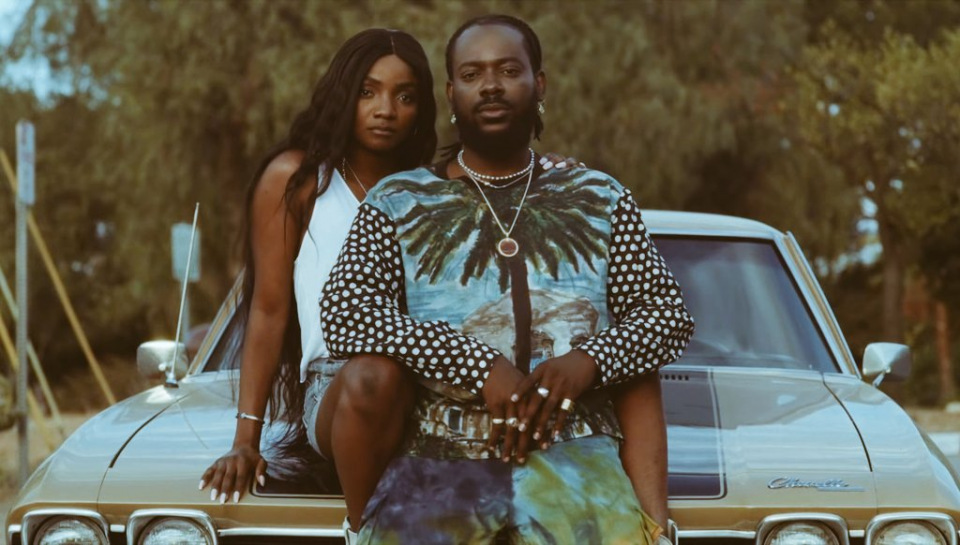 A week will rarely pass without a new song, video or project. In this last week of July 2021, we take a look at some of the top new music videos from Nigerian artists that you need to watch

The Afrobeats record has some elements of R&B and was produced by Shugavybz while the visuals were directed by Unlimited L.A.

Nigerian highlife singer Adekunle Gold decided to use his wife - Simi as a video vixen in the 'Sinner' music video - a decision that is paying off with more attention to the video.

The visuals released on July 22 has some romantic moments between the couple who are seen making out in bed, bathroom, swimming pool and car bonnet.

'Sinner' is basically a love song and it's an eye-candy video to watch.

'BIA' is a song that rapper Phyno released a few weeks ago, and quickly followed it up with a music video. In the Masterkraft produced single delivered in English and Igbo, Phyno is all thankful as he praises God for watching over him, bringing him joy and showering him with blessings.

Taken off the ‘A Better Time’ album, ‘Shopping Spree’ visuals was one of the most highly anticipated videos off the album and Davido did not disappoint.

The video released on July 16, is largely shot in a college set-up and starts with Davido wooing a beautiful girl before ending with the trio – Davido, Chris Brown and Young Thug performing together.

With 4.8 million views in a week, the ‘Shopping Spree’ video is still trending on YouTube NG, currently at number 2.

When Olamide dropped the ‘UY SCUTI’ album, he declared ‘Julie’ as one of his favourite tracks, and it’s no surprise that the single already has an official music video.

In an interview quoted by a number of music websites in Nigeria, Olamide says ‘Julie’ is a song in which he is telling his women that “I know I’m crazy and not 100% perfect, but the kind of love I get from her is so amazing I’m willing to surrender everything.”

The video premiered on July 16.