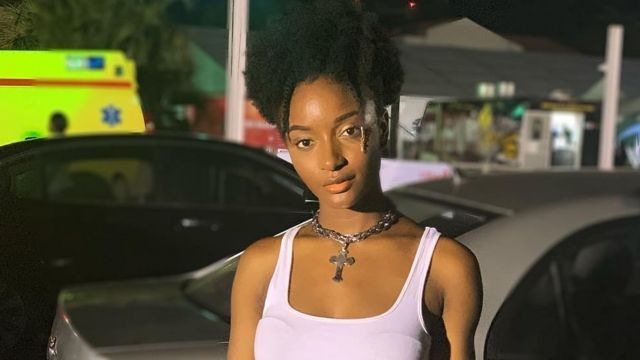 Mavin Records singer and songwriter Ayra Starr has announced that her debut album will be dropping on August 6.

Only recently the teenage sensation announced that her debut album would be coming soon and now she has revealed more info about the project in regards to the title and the release date.

“Life is not problematical, we make it problematical, because we are all listening to someone else to something without listening to ourselves. We cover up our lives with insignificant things that have no value at all,” Ayra Starr said in a video making the announcement.

The 19-year-old singer who began posting cover songs on her Instagram page at age 17 has already made a name for herself following the release of a self-titled EP that houses the hit single ‘Away’.

Ayra Starr was officially unveiled as an artist signed to Mavin Records in January 2021. Her debut EP became the second most-streamed Nigerian female project during the first quarter of the year. The EP also peaked number one on Apple Music in 5 countries and has accumulated over 15 million streams across Spotify, YouTube and Audiomack.