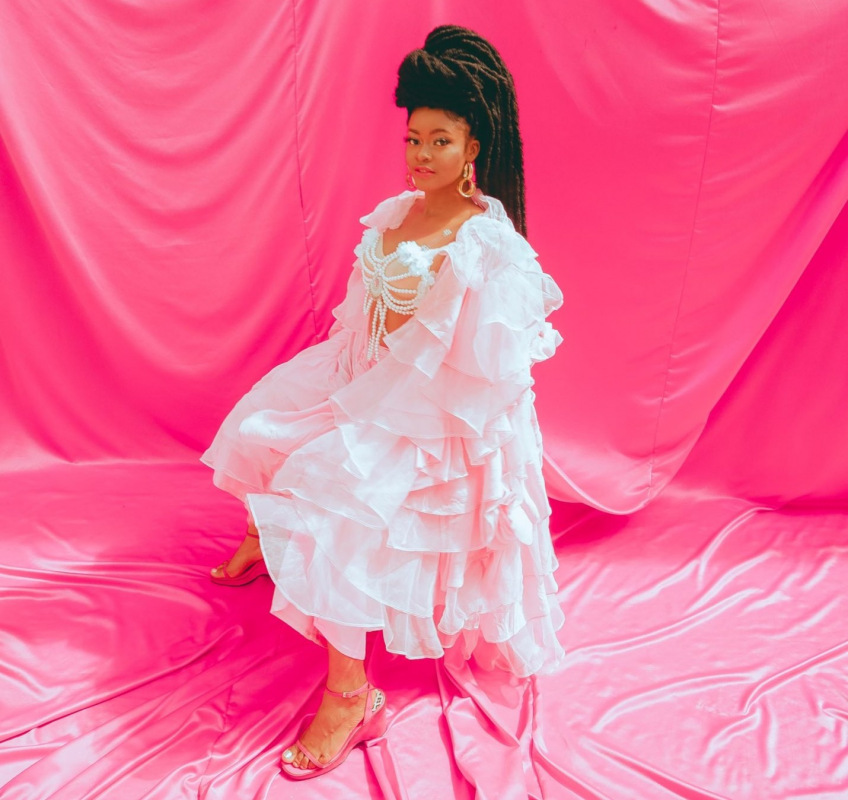 DMW first lady Liya has finally announced that her highly anticipated debut EP will be dropping before the end of this month.

Liya shared the news via her official Twitter handle confirming that the EP is titled 'ALARI'.

The 'Melo' hitmaker also announced that the project will officially be released on July 30th. "#ALARIISCOMING 30/07/2021," Liya posted alongside a short video of what looks like an official introduction of the debut project.

For a while now, Liya has been popularising her debut EP with regular posts saying it would drop soon hinting that a project from her would be dropping soon. Until July 18, 2021, the singer had not revealed the title of the EP.

Made in Lagos Vs A Better Time: Wizkid and Davido Go Head to Head at The SAMAs 2021

An announcement for the project release date comes just days after DMW boss Davido hinted that something good would be coming from Liya.

In a post on his official Facebook page, Davido had asked his fans to follow Liya's social media pages noting that: "Something hot is coming from DMW first lady."

Since she was unveiled as the first female singer at DMW, Liya has released one single titled 'Melo' whose visuals premiered in December 2020 and also starred Davido.

The singer had earlier revealed that the upcoming EP will see her feature label boss, Davido. Listen and download Liya's debut single Melo below: -