Khaligraph Jones Responds to Calls for Him to Collabo with Nasty C, Cassper Nyovest 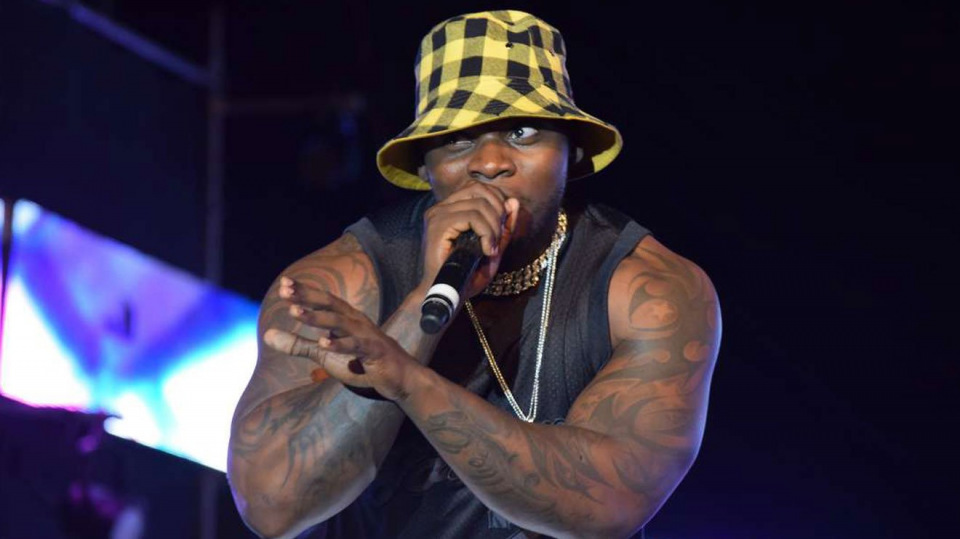 In one of his conversations on Instagram, Khaligraph told off a fan who asked him to consider approaching and collaborating with either of the two rappers from South Africa.

In a fiery response, the ‘Luku’ hit maker said he will not “bend low”. “Hao wafike juu waongee na OG. We are no longer kissing a** bro (They are the ones to come up here and talk to OG),” he said.

Nasty C is arguably the youngest rapper in South Africa. At 24, he has carved a legacy for himself as a revered rapper who carries the future of South Africa’s rap industry thanks to his creativity.

On his part, Cassper Nyovest is equally stunning. He is a man who has achieved a lot in his career as a rapper. He used this same fame to establish a well-known shoe line in South Africa.