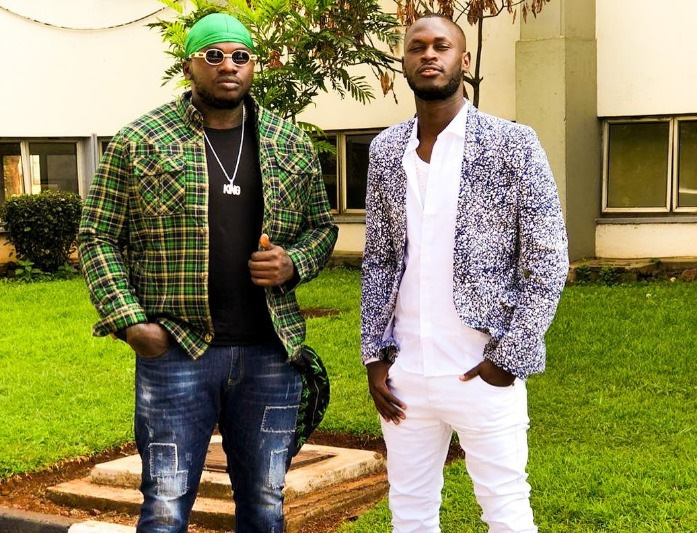 Hip-hop is a culture and art movement that was created by African Americans. Since its creation, the genre has been exported and embraced all around the world including in Kenya where it is among the top genres.

The genre is currently dominated by local talented Hip-hop artists including; Khaligraph, Breeder, Femi One, King Kaka, Nyashinski among others.

This article reviews top Hip-hop songs to stream and download for free on Mdundo.

‘Chali Ya Ghetto’ is an upbeat Hip-Hop jam in which Khaligraph celebrates his career as a rapper as he counts the monetary benefits he has received from it. Rayvanny on the other hand blesses the song with sultry vocals, balancing Khaligraph’s hardcore rap.

Do Re Mi - Breeder ft Benzema

‘Utawezana’ was arguably one of the biggest hip-hop jams of 2020. The song which was creatively delivered by Femi One ft Mejja propelled both their careers and set them on a path of success.

‘Wajinga Nyinyi’ is a reflective Hip-hop jam in which King Kaka calls out Kenya’s societal vices. The jam which managed to capture the attention of the nation showcased the power of a righteous hip-hop artist with a passion for his country.

'Hapo Tu’ is a catchy Hip-hop song in which Nyashiski and Chris Kaiga urge netizens to let go and dance because nobody is judging them. The song is still a fan-favorite to date.