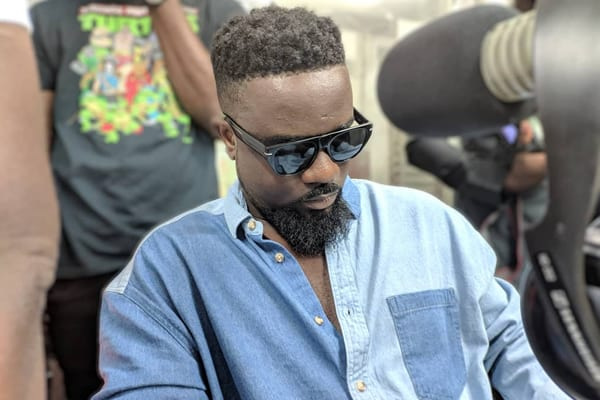 Renowned Ghanaian rapper Sarkodie has ranked his family as his number one priority and one of his most outstanding achievements.

During an interview with Hester Lacey of the "I want to change a lot of things for the coming generation," a U.S-based magazine, the 33-year-old artiste said that his two children and wife are of most tremendous significance to him and providing for them is invaluable.

My Journey in Music Has Been Extremely Rough – Adina Shares Story

In response to a question on his greatest achievement to date, Sarkodie said, “My family: my daughter, my son, my wife. Being able to provide for my family. That is priceless.”

Additionally, he also talked of his boyish ambition of becoming a doctor due to his desire to help others, his academic journeys, and what motivates and infuriates him most.

Sarkodie won the Vodafone Ghana Music Award Artiste of the Decade. Currently, the artiste is on tour in the Ashanti region promoting his new album, 'No Pressure,' which is to be released by the end of this month, July 30th, 2021.

Although the album was intended to be launched on 9th July 2021, it was postponed because of a hitch in clearing some samples, which forced his team to reschedule the release.