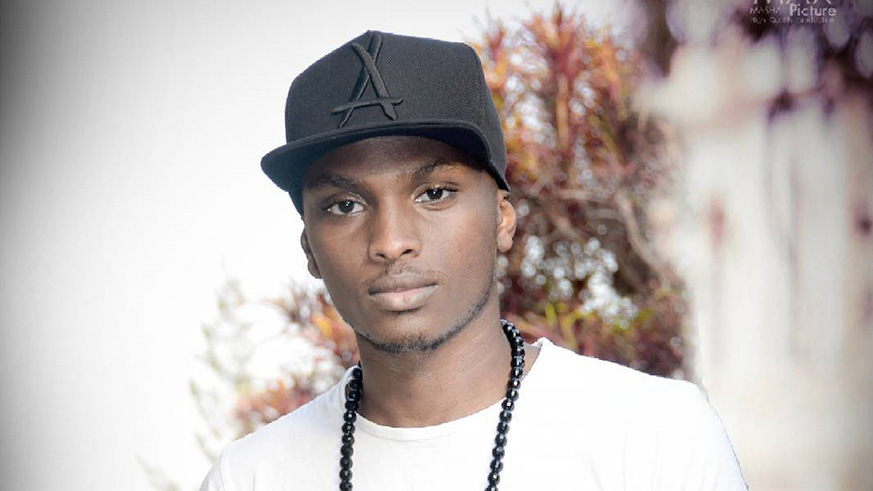 ‘Molo’ is a modern day version of a seductive song coated in smooth, tantalizing beats and a mellow voice. Everything about it is mesmerizing. Passy gave a powerful, effortless vocal energy.

It is without doubt a well-composed song. Country Records producer Element did his thing with the beats. They were on point as with many other summer hits he has produced. But it is the visuals that steal the show.

A sassy blonde gives killer moves at the beginning. It is highly seductive. Fans had this to say about the new song:

‘Molo’ video has been received well and currently has thousands of views on YouTube in a few hours; an indication that it is set to be a massive tune in the coming days.