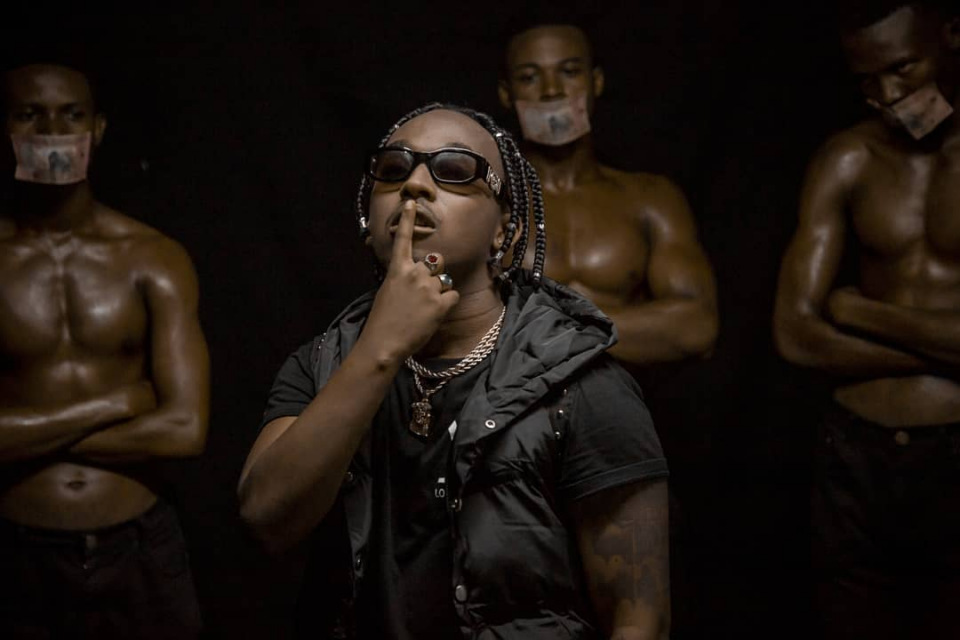 In the new release, he tackles a dicey issue for the young generation which is working hard thus the name, ‘Haso’ (hustle).

The new song speaks of a talented artist with a message for resilience, determination and hope for the nation. He artistically brings out the power of hard work in a country where the rate of unemployment increases daily due to various factors especially since the Covid-19 pandemic struck.

‘Haso’ is an infusion of different sounds. It sounds unique and has elevated Kenny’s position in the musical game. Kenny chose visuals focusing in artisan work symbolic with manual labour requiring not only hard work but also patience in large doses.

The song was produced by Element and released by Country Records. He is yet to officially tell his fans if this is his new home after his departure from Igitanganza.

“For the love you showed me and all the energy, late nights, early mornings, prayers for our hustle Y'all heroes,” he thanked his studio team recently.