Nathaniel Bassey - There is A Place [Official Music Video] 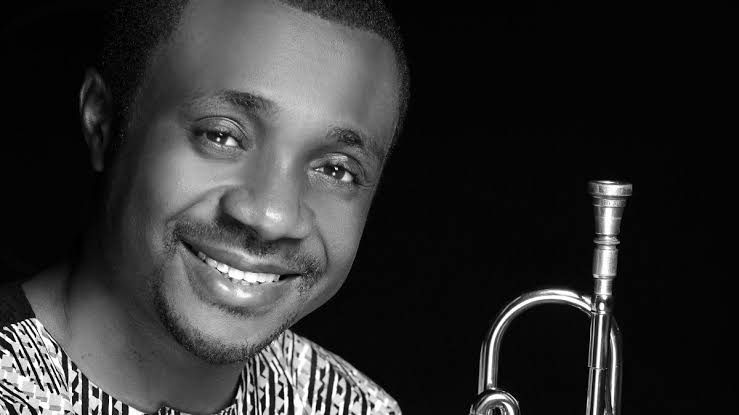 Nigerian gospel musician and minister Nathaniel Bassey has released a new music video for a single off his 2019 released album ‘The King Is Coming’.

The video which premiered on July 6, 2021, is for the single titled ‘There Is A Place’.

This is a worship track that Nathaniel Bassey describes as a song of his presence.

The video is amazing, it starts with a group of people led by the singer, all in white running towards one direction – perhaps a place that this song is referring to – a place that heavens gather, worshipping, bowing down before Him.

Before Nathaniel Bassey starts off the song with his signature vocals, the video quotes the Bible in Psalm 16:11 which says; “You will show me the path of life; in Your presence is fullness of joy; At Your right hand are pleasures forevermore.”

‘There Is A Place’ visuals follows up to the ‘I remember’ video that Nathaniel Bassey released on May 7, 2021, taken from his April 1 2021, released album ‘Hallelujah’ that houses 13 tracks with Victoria Orenze, Grace Omosebi and Sinach as featured artists.

Nathaniel Bassey was born in Lagos, Nigeria and started his music career in the church where he joined the Rhodes Orchestra – where he played the trumpet for two years.

He is also known for the #HallelujahChallenge that started in June 2017, a praise and worship session he streams live via his Instagram page.