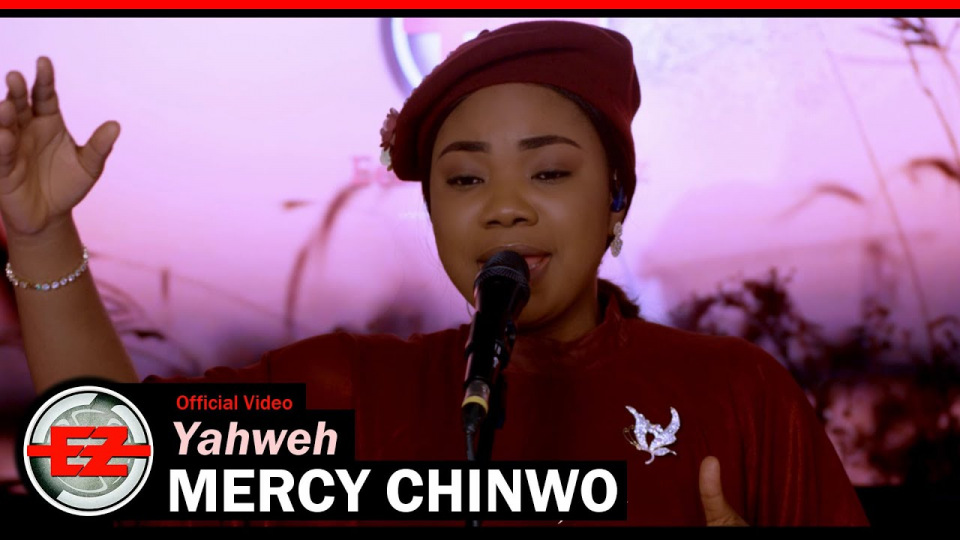 On the record, Mercy Chinwo affirms her vocal prowess, perfectly delivering this record that will surely melt the hearts of many worship song lovers. The song already has an official music video premiered alongside the audio of the record.

Directed by Eezee Conceptz in-house director Avalon Okpe, 'Yahweh' is Mercy Chinwo's second single of 2021. It follows up on the largely successful 'Onyedikagi' released in April 2021.

Check out the official music video to Mercy Chinwo's Yahweh via YouTube below: -