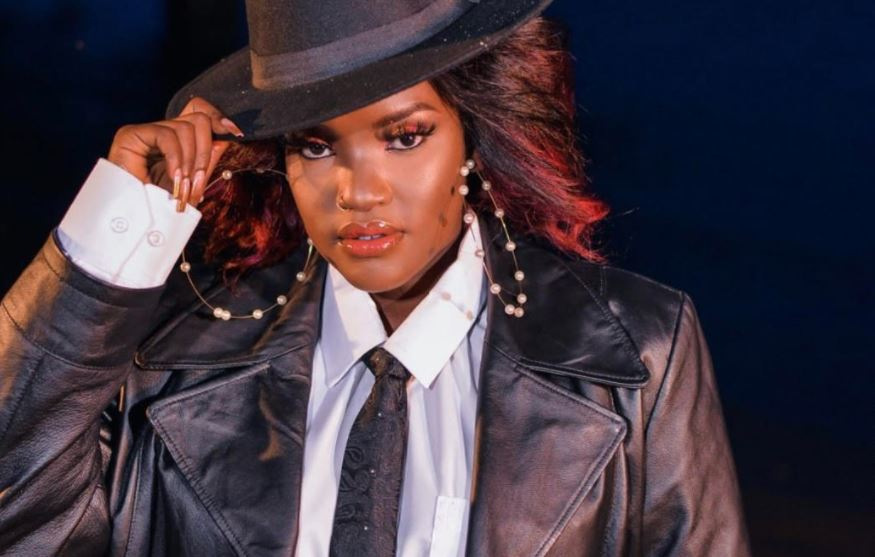 Ugandan artist Fille Mutoni has announced that she has signed under music manager Maritini; the husband to fellow singer fellow singer Babaritah.

Fille was formerly managed by media personality MC Kats, but the two parted ways after the end of their romantic relationship. It was then that Fille went for a musical break and only bounced back recently after teaming up with Gravity Omutujju on 'Dirty'.

According to Babaritah, Fille approached her and requested to be signed under the label, something which she agreed to because she treats her more like a sister.

"She wanted to join Maritini and I had no problem with it. The management welcomed her and we shall be working together on many projects," Barbaritah said.

Fille and Barbaritah have so far worked on two collaborations, the famous 'Akatijjo' and 'Esaawa Yona' that was released recently.

Explaining how they linked up for the projects, Fille reveals that they have a strong bond that has been on for a long time.

"We don't plan on anything but our collaborations just happen by themselves. For the first song, Maritini used to work together with my former management; Kats Music. Our relationship is very easy, we don't force anything," Fille said.

Fille further noted that the decision to join the label was influenced by the fact that she had interacted with the two for a long time.