Fille Explains Why She Took Music Break, What Fans Should Expect in Future 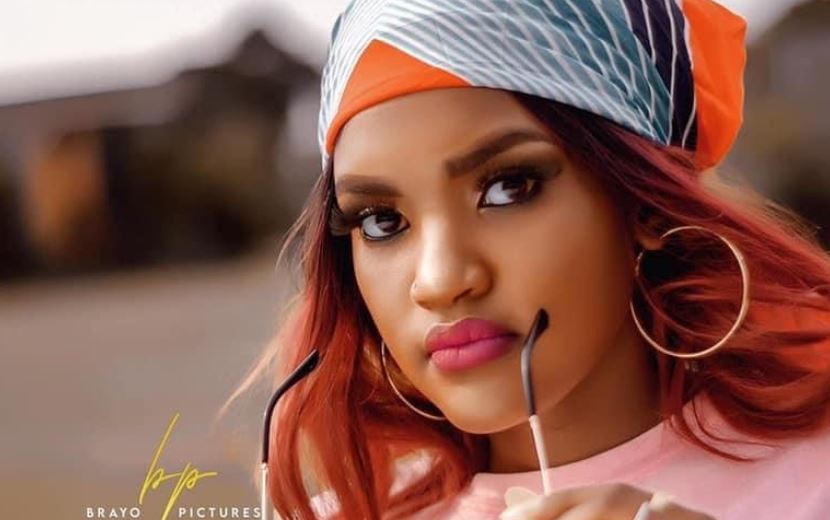 Renowned Ugandan musician Fille Mutoni has opened up on why she took a break from music, noting that she needed time to reenergize and work on herself.

For close to a year now, Fille has been scarce on the music scene and on social media. Speaking during an interview with Kookie Promotions, Fille noted that the break was all about taking some time off to relax.

"I was taking some bit of rest because as artists, we work so hard; from year to year releasing music without taking a breather. As a normal person, you need time to relax your mind and body so that you get the energy to create music,” she said.

According to Fille, the break was not entirely about relaxing as she spared sometime to come up with some nice songs which she’s promised to release soon.

"You can't create anything when you are worn out so I took my time and decided on this musical break to work on the fire music that I will be releasing once I bounce back," Fille divulged.

Fille recently teamed up with luga flow rapper on a new jam dubbed ‘Dirty’; marking her official comeback to the music scene.