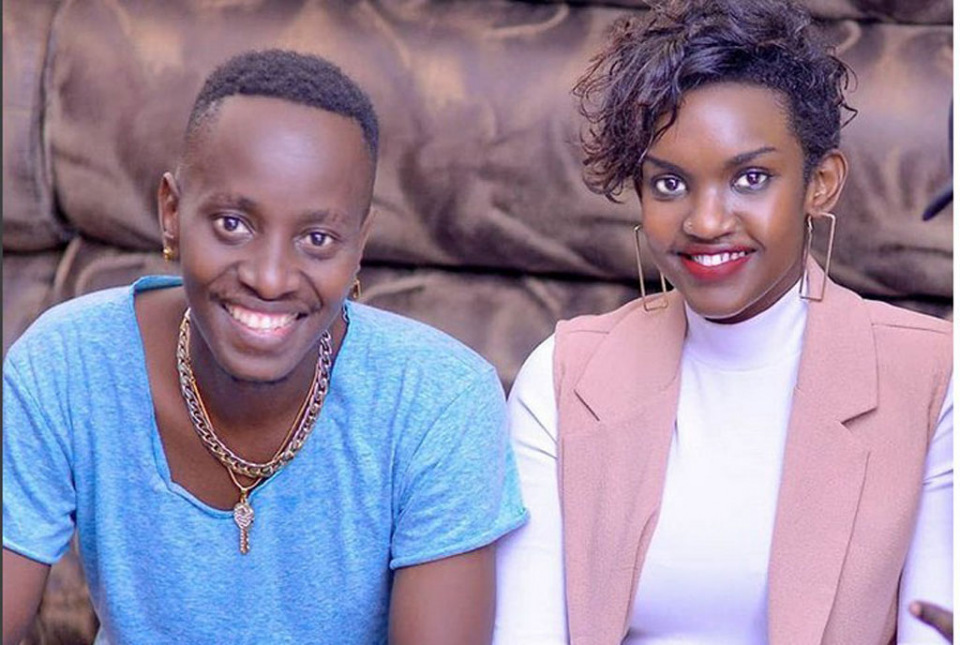 Last year, Fille Mutoni's longtime fiancée and baby daddy MC Kats went public and declared that he was HIV positive and has been living with the virus for over 8 years.

This news broke the internet with many people questioning Fille's status. Amidst all this drama, we have always wondered how Fille has been able to handle the social media trolls and questions.

Speaking in an interview with TV host Karitas Karisimbi, Fille revealed that Kats did not alert her before breaking the news to the public.

"He did not let me know. It hit me just like it did to you. Even after all these years of me being selfless, he had to be selfish. He could have talked to me before all that. It has affected me so much because you can’t be that selfish. He had to sit me down and let me know because you can't unleash it on me just like anyone else. But I took the other version of it and saw it as bold.

"He was not affected at all didn't care if it affected any other person. Otherwise he should have come to me. Coming out is very okay but let us who stand with you not be the last to know. It crushed me but then the woman I am, I always flip it and see it the positive way. I did not feel the need to come out because I know myself. I know where I stand in life. That is why you haven't seen me throw back these things aimed at me. At the end of the day, I know myself better than anybody," Fille said.

She further noted that later on, things got toxic, and violent, forcing her to check into rehab as she had started using different substances for comfort.

"Mum has broken down several times and she keeps telling me I deserve better. And I do, I deserve better. The only way I can better myself is bring these emotions. People that see me do not know that I was going through violence, abuse both physically and emotionally. This person would wake up and tell me I would not go anywhere with this. I realised I was better than that. I can't run away and keep in denial so seeking help was vital. My mum was there for me," she opined.