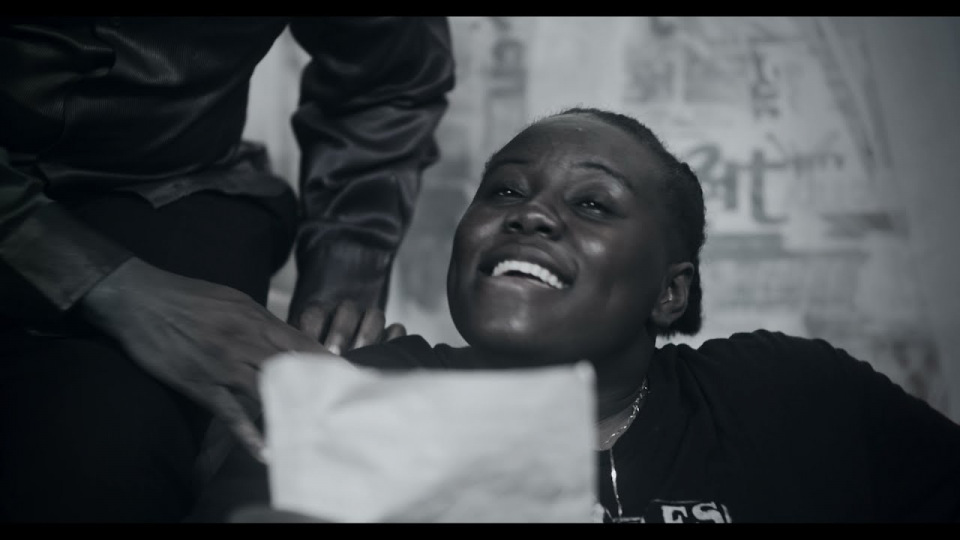 Nigerian singer and songwriter Teni has released an official music video for the single ‘Hustle’ off her debut studio album ‘Wondaland’.

‘Hustle’ is an emotional song in which Teni used to highlight challenges in her life that range from fame, family, friends, and critics, at one point also noting that “Sometimes it feels like success is a trap, and sometimes it feels like people don’t understand cause the pressure plenty and the expectations high.”

In the video, shot on location in Lagos, Nigeria, directed by TG Omori, the 28-year-old singer perfectly brings out her emotional side as she focuses on some of her struggles. The concept of the video is on point and comes with an interesting storyline.

The song was produced by Pheelz and its video premiered on July 2, 2021. This is the second music video that Teni has released off her ‘Wondaland’ album after the success of the visuals for the lead single ‘For You’ that features Davido.

Visuals for the emotion-tinged slice of Afrobeats directed by Dammy Twitch were released on February 12, 2021, and currently have over 10.1 million views on YouTube. ‘Wondaland’ album was released on March 19, 2021, and houses 17 tracks.

Teni, who is a younger sister of Nigerian singer Niniola, has won a number of awards including the Rookie of the Year at the 2018 Headies Awards, and the Most Promising Act to Watch at the 2018 Nigeria Entertainment Awards.