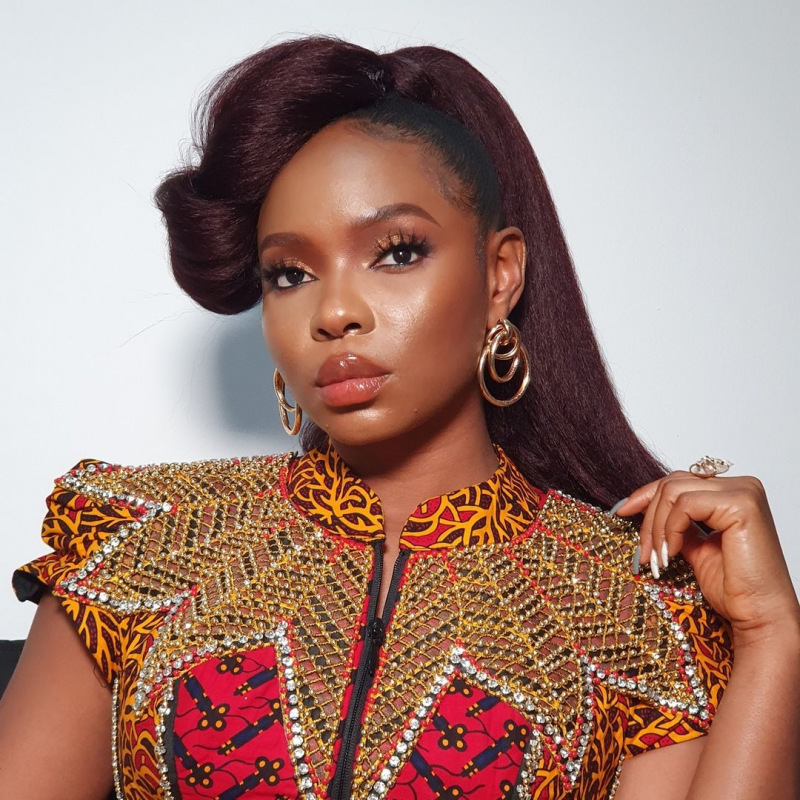 Nigerian Afropop singer, Yemi Alade has announced that she will be touring the United States of America to popularize her 2020 released album titled ‘Empress’.

‘Empress’ is the fifth studio album by Yemi Alade which was released through her label Effyzzie Music Group on the 20th of November 2020. In a post on her Facebook page, the 32-year-old singer also shared dates and venues for her tour.

The ‘Yemi Alade Empress USA Tour’ will see the ‘Johnny’ hitmaker perform in 8 different venues with more dates expected to be unveiled as the tour dates near. 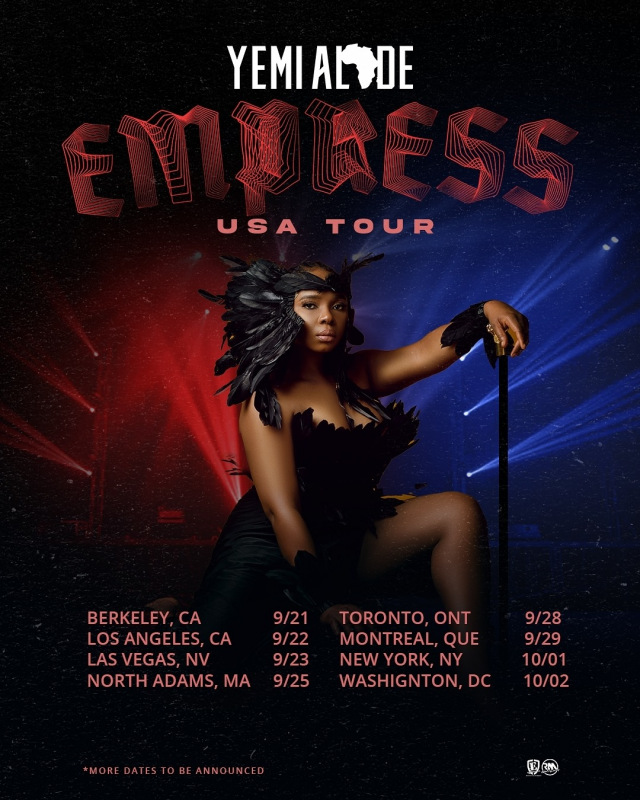 “Tickets Already selling fast! #EmpressUsAtour2021 September – October,” Yemi Alade posted on her official Facebook page, alongside the tour dates. This will be her first tour since the Covid-19 pandemic led to the cancellation of all music tours across the globe.

With the easing of restrictions by a number of countries, and things slowly coming back to normal, the global music industry has also started coming back to life with a number of Nigerian artists also planning for their tours abroad.

The most recent visuals off the LP are for the single ‘Rain’ in which she teamed up with South Africa’s Mzansi Youth Choir.