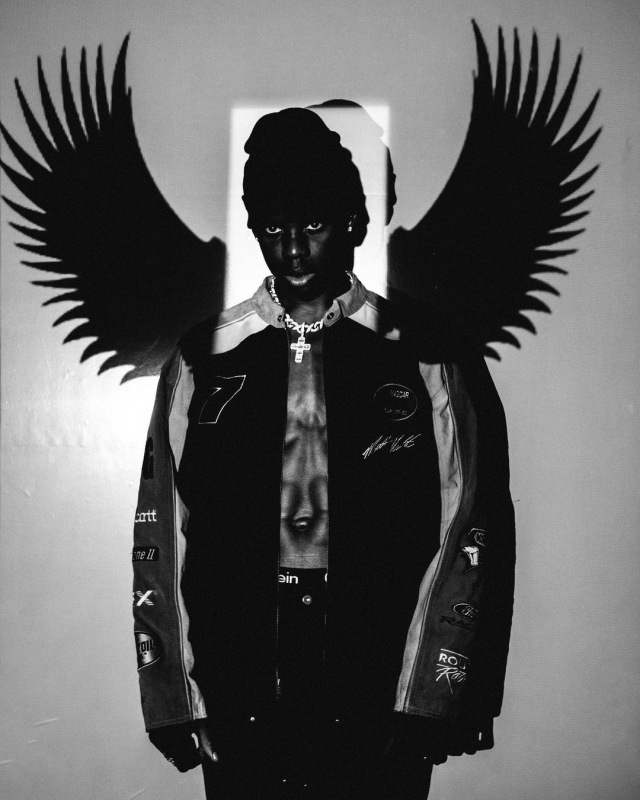 Mavin records golden boy Rema has finally revealed the title of his debut studio album. Rema has for a while been thought of working on an album but he has rarely spoken about it.

In a tweet on July 1, 2021, the 'Soundgasm' hitmaker announced that the highly anticipated album is titled 'Rave & Roses'. "Album - Rave & Roses," Rema tweeted.

The 21-year-old singer however did not provide more details of when the album will be unveiled. Coincidentally, Rema shared the name of his debut album at a time that he is also celebrating reaching 200 million cumulative streams of his music on the digital platform - Spotify.

This is a feat Rema has managed to achieve without having an album, a fact he also mentioned while celebrating the new milestone. "Just did 200 Million streams on @Spotify without an Album, I’m spoiling myself today cause I deserve it.," Rema tweeted.

He rose to prominence with the release of the song 'Iron Man', which appeared on former US President Barack Obama's 2019 summer playlist.

Rema recently announced his new sound - Afro Rave' and went ahead to release the single 'Soundgasm' that is currently doing well in various charts across the continent.