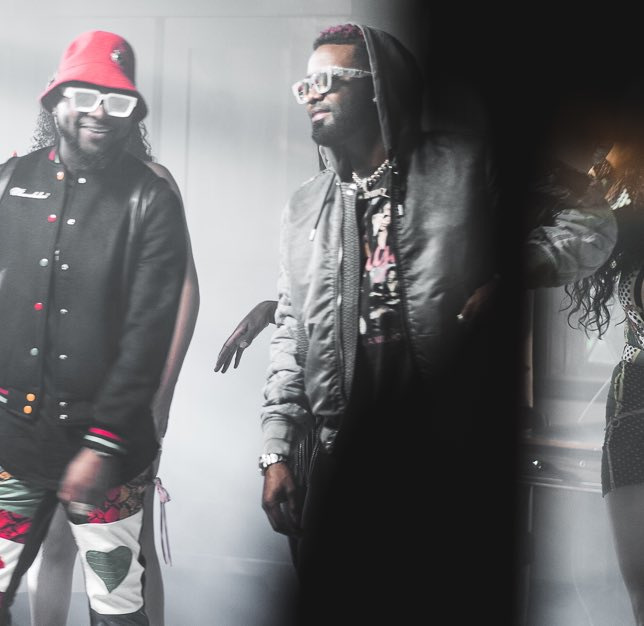 Jamaican dancehall recording artist Konshens has announced that he will not be promoting his new single which he has collaborated with Nigerian singer Davido. This follows the death of Obama DMW who was the Chief Executive Officer of the Obama Music Worldwide, a subsidiary of Davido Music Worldwide.

In a tweet, Konshens said it was a sensitive time for Davido and his crew, hence his decision to suspend the promotion of the new single.

Apparently, the two had already recorded a single together and was ready for an official release.

The Jamaican singer however did not reveal the title of the single only pointing out that when the time is right, "we'll pick up the summer heat."

"Out of respect for @davido and his team i wont be promoting our new single for now. Its a sensitive time in their camp and i offer my condolences. We’ll pick up the summer heat when the time is right," tweeted the 36-year old musician.

Konshens also shared a photo of him with Davido while in a studio session.

Obama DMW reportedly died on June 30, 2021 following a suspected heart attack. Initial reports indicated that the record label boss complained of breathing problems, and drove himself to hospital where he died a few hours later.

He is known as Davido's aide and that is why he was usually referred to as Obama DMW.