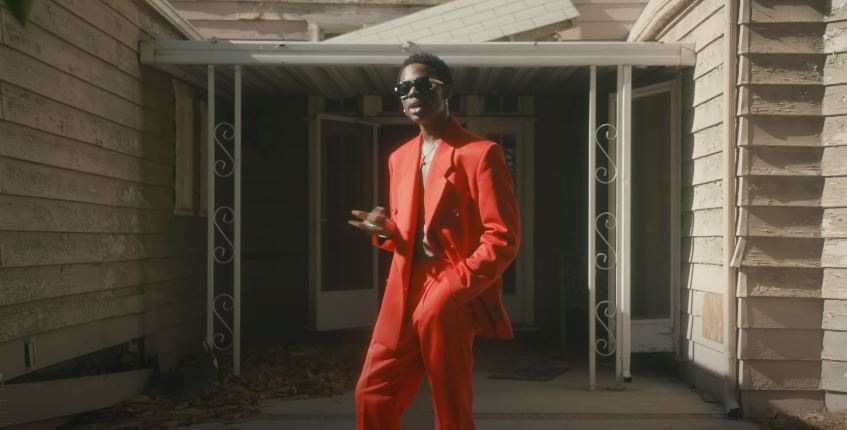 It is worth mentioning that Nigeria has a huge pool of musicians - which basically means in every week, at least, there are a couple of new videos. Check out the list below: -

Aside from the controversies, 'Coming' has been a trending song since it was released and Naira Marley recently followed it up with a creative music video that at least slightly watered down the fuss that came with the record.

The video premiered on June 26.

This is a dance-packed music video in which Flavour takes us to Congo, Tanzania, and back to Nigeria.

'Berna Reloaded' features Congolese award-winning singer Fally Ipupa and King of Bongo Flava, Diamond Platnumz. The song is a remix off the 'Flavour of Africa' album.

The video directed by Dammy Twitch premiered on June 23 and has amassed an impressive 2.6 million views on YouTube.

'Roju' is the 'Boo of the Booless' biggest hit and in its video released on June 9, Chiké celebrates enduring love and diverse cultures with a wedding extravaganza. The visual is amazing in and by all standards a top-quality video.

This has been among the trending songs off the 'Somewhere Between Beauty and Magic' album that Joeboy released in February, topping several charts including Mdundo's Weekly Top 10 Songs in Nigeria for three consecutive weeks now.

Joeboy unveiled the 'Show Me' visuals on June 1 and has to date been watched over 2 million times on YouTube.

'Soungasm' is the first single under Rema's self-styled Afrorave sound and it has been received massively. The Mavin records golden boy released the single's official music video on June 11 and has managed over 3.4 million views within two weeks of the premiere.