Stokley Reveals Why KiDi Is On His New Music Project 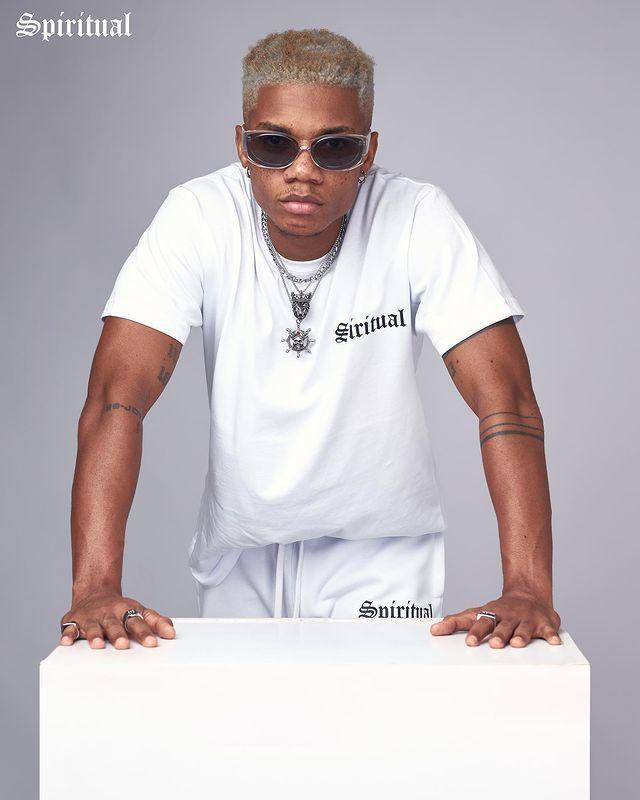 Award-winning American producer and songwriter Stokley has confirmed that Ghanaian highlife and afrobeats singer KiDi will feature on His New Music Project.

KiDi who recently changed his look by dying his hair white and adding a couple of tattoos on his body will be the only Ghanaian musician to be featured on Stokley’s yet to be released album titled ‘Sankofa’.

KiDi Explains How His VGMA Nomination Has Brought Confusion

Stokley recently held a meeting with a team of media specialists at the Accra Tourism Information Centre where they discussed his forthcoming LP christened “Sankofa”. He went on and answered questions regarding the plans he has for the second half of the year which includes releasing his upcoming album.

When asked why he chose KiDi for his collaboration; he said that his decision to pick KiDi was to bring a candid flavour of an afrobeat feel into his music. “I wanted to feel connected, it just came to me. I wanted to feel different compared to what we usually see in America. I wanted it to feel deeper than just a regular title,” he emphasized.

KiDi Releases the visuals for His New Single ‘Touch It’

In his explanation as to why he chose the name ‘Sankofa’ as the title of the album, he said “it’s a word that I’ve heard in my youth so much and also the imagery in the US, especially if you go to New York. People don’t realize, but this image [Sankofa symbol] is on a lot of fences.”

His upcoming LP already has three singles that include his debut solo number-one hit titled "SHE…,"…, the Snoop Dogg-assisted jam “Vibrant,” and the newest, splashing duet “Cascade” which features The Bonfyre – a collaboration that has come paired with an official music video.