KiDi Releases the visuals for His New Single ‘Touch It’ 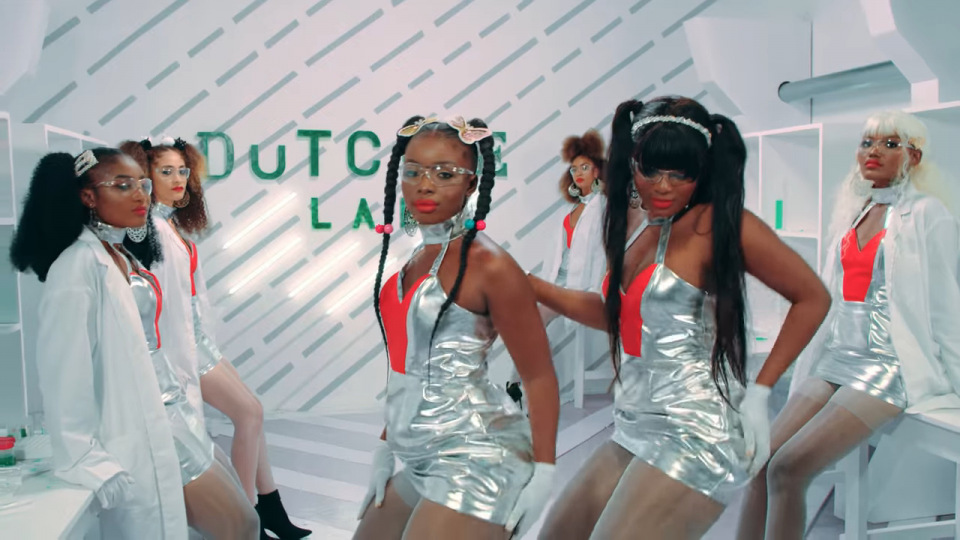 The 3Music Artiste of the Year award winner has gone wilder in his newly released video for his recently released first single, 'Touch It', which is off his upcoming second studio album, "Golden Boy."
The visual that has come just a week after the release of the audio “Touch It" has been well received by his music lovers. Going by the view that the video has acquired just a few hours after being released, the song is predicted to make headlines in Ghanaian music charts.

King Promise Strides With Signings To 5K Records and Sony Music UK
According to KiDi, his "Touch It” video is one of the best music videos he has ever done. He further said that the video contains explicit images and asked his mother to forgive him for that. He said, "This video will be one of my best music videos. And I am pleading to my mom to bear anything she sees in the video.”
In an interview with Giovanni on 3fm 92.7 FM, the "Say Cheese" hitmaker pleaded with his fans to vote enormously to win most of the eight nominations he has at the VGMA home.

Strongman Out with a New Song ‘FixIt’ to Endorse #FixTheCountry Campaign
''My fans, please vote for me in all the categories and most especially the artiste of the year category because that means a lot to me." He told his fans

Watch the full video on the Youtube on the below link:
https://www.youtube.com/watch?v=8mP3cSkPHrc