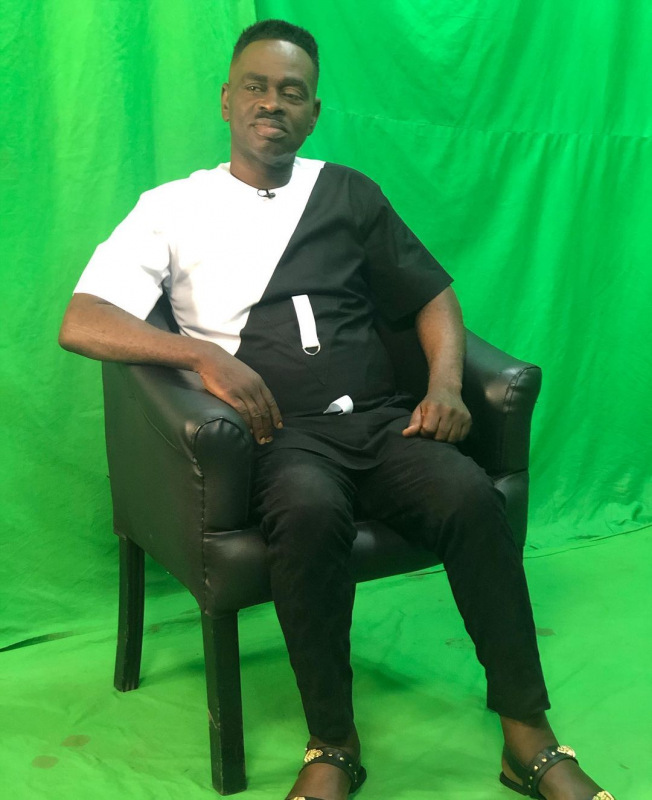 Ghanaian Gospel artiste Yaw Sarpong has narrated how he faced many challenges on his journey to establishing his music career. He said that the main challenge that he faced was finding a recording studio.

While speaking in an interview with E Vibes show, he stated that at the time he was starting his music career there were no studios that he could record his music. Talented artiste of those days could write nice songs but wouldn’t get a studio to record he said.

Nonetheless, the ‘Wo Haw Ne Sen' hitmaker now says that things are much easier now with the invention of sophisticated machines and technology and artiste don’t have to suffer looking for a place to record their music.

“Before, to get someone to record a single track was not that easy. This is because there were no studios around; there was just one in Accra and one in Kumasi so it’s very difficult to record. Today, the story is different. We have a lot of studios in houses so it’s not like before,” he said.

Yaw Sarpong began his music career in 1971 after being discovered by one medical doctor who noticed him from a Methodist singing group that he had joined in the days. His first record came out in 1981.

With over 40 years of in the music industry and having done around 26 albums and still going, Yaw Sarpong is also a lead vocalist for the Asomafo band.

Many people in Ghana find his music inspirational