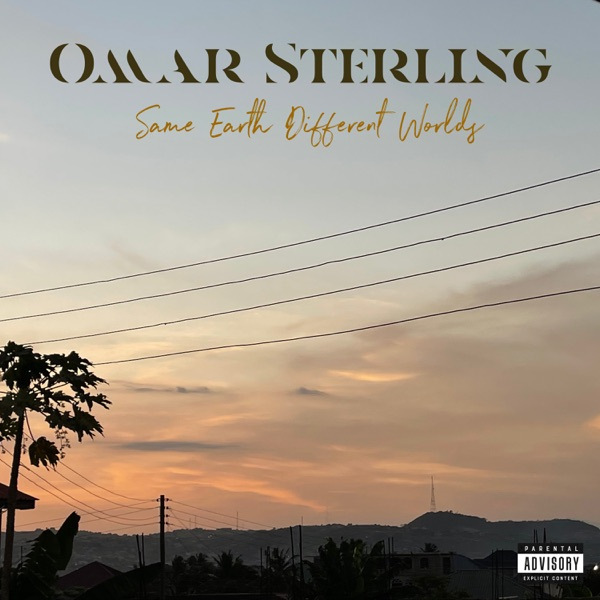 One notable song from the star-studded album is titled “Konkonsa”, where Omar Sterling has paired with an award-winning Ghanaian rapper, Kwesi Arthur to entertain and bless their fans.

“Same Earth Different Worlds” album is Omar Sterling’s first album alone as he has been working together with his cousin Rashid Mugeez who are the members of the group R2BEES. The entire album plays for around 65 minutes.

Just like his previous 2016 album, “Victory Through Harmony” garnered over one million views on Audiomack. 'Same Earth Different Worlds' is also expected to be a hit as it has been well received by music lovers.