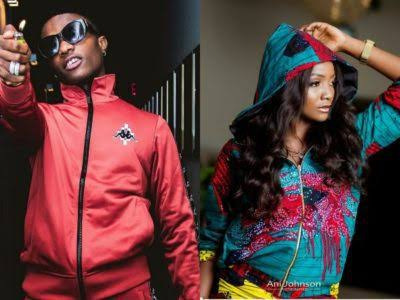 Winners for the awards given by Nigerian Entertainment Today (Netng) to recognise outstanding performance in entertainment, creative arts and the public sector were unveiled at a virtual event on June 20, 2021.

Wizkid bagged two awards - the most popular male musician and most played R&B song with the song 'Smile' featuring H.E.R while Davido was named the most searched male musician.

Simi was crowned the most searched female musician and also named the most popular couple alongside her husband - Adekunle Gold.

Omah Lay scooped the Most Popular Pop song category with his hit single 'Godly', Tems' Damages got the most played alternative song while 'Highway' - a song by DJ Kaywise featuring Phyno was named the most played Street hop song.

Actors, comedians, musicians and public personalities who rank high in the audience list of most interesting topics for the year under review across these media platforms are nominated for the different categories of Net Honors.

Here's the full list of musicians who won at the Net Honors 2021:

Most Popular Couple: Simi and Adekunle