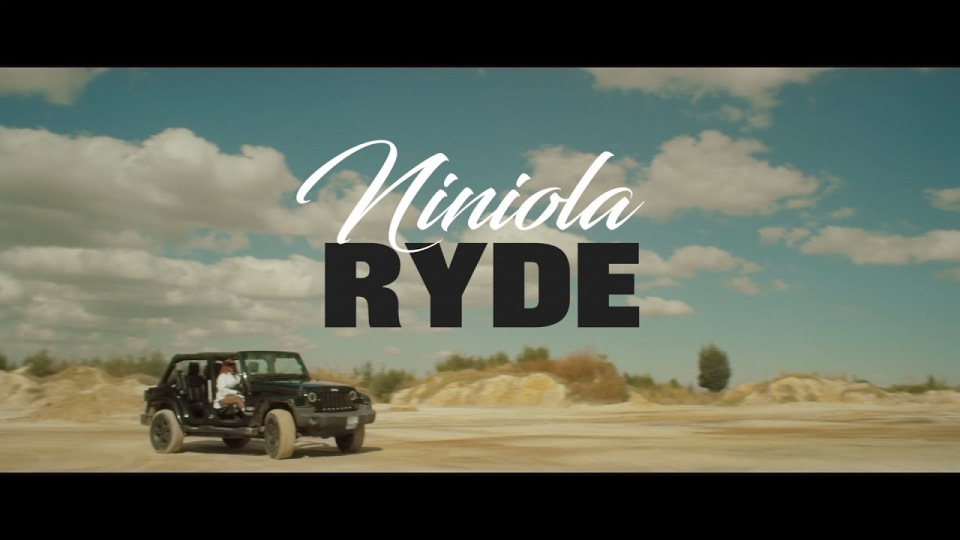 Nigerian Queen Of Afro-House Niniola Apata, known professionally as Niniola has released a new music video for the single dubbed 'Ryde' off her most recent project - '6th Heaven' EP.

Directed by Sesan, the new video starts with a well-built man stuck in the middle of a desert after his car broke down, and Niniola happens to be passing by the same route, after which he gives the man a 'Ryde'. Niniola and the mystery man make a fairytale love story as the couple go ahead to become an item.

There is also some good choreography work in the 'Ryde' visuals as Niniola once in a while joins the dancing screw for some sleek dance moves.

Ryde just like the rest of the songs on the '6th Heaven' EP is an R&B song produced by KimzbeaT.

This is the second music video that Niniola has released off the 5-track project that was made available on May 5, 2021. This one was shot in Johannesburg, South Africa.

She had earlier in the year premiered 'Promise' visuals that currently have over 1.4 million views on YouTube.

The 6th Heaven' EP is a follow-up project to the 'Sounds and Colors' album that was released in October 2020. Check out Niniola's Ryde video below: -