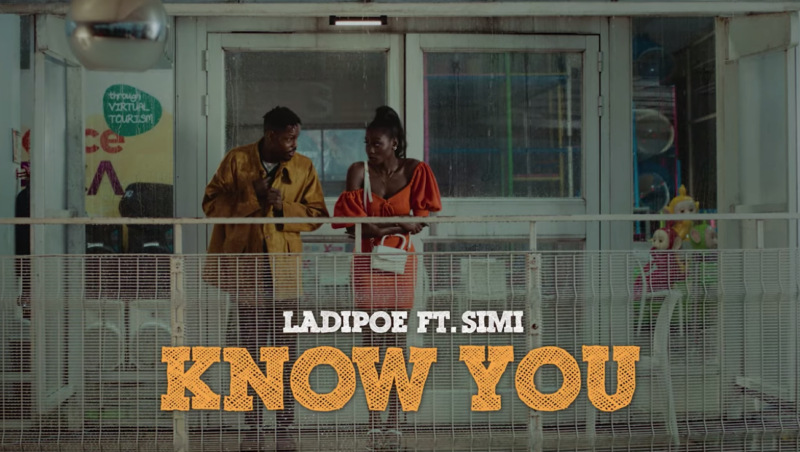 Nigerian musician Ladipoe is celebrating reaching a new milestone in his musical career after his 2020 hit single 'Know You' reached 10 million views on YouTube.

The song which featured Simi was a hit record in Nigeria and Africa at large, managing to win the Best Collabo Category at the 14th Headies Awards.

The music video for Know You released on June 8, 2020, now has over 10.2 million views, becoming the most-watched music video released by the Mavin rapper. Celebrating the new milestone, Ladipoe thanked his fans for the support, noting that the song has touched many hearts.

"We touched so many hearts with this song ?? Thank you for 10 MILLION VIEWS," Ladipoe posted on his official Instagram account.

'Know You' is a romantic smash hit that talks about two people, a man, and a woman - who have feelings for each other, but they are afraid to express their feelings because they don't know each other that well.

Visuals for this song were perfectly curated, telling a story of Ladipoe, a photographer, meeting a girl while it's raining. She's freezing so he offers her his jacket and asks if she can take her photos.

The girl allows Ladipoe to take her photos but when he wants to give her his business card, the card, accidentally falls downstairs. While Ladipoe goes for the card, the girl vanishes, leaving behind the jacket, and it is only later that the rapper realizes she left her contacts in the jacket pocket.

The video has a happy ending for both of them.