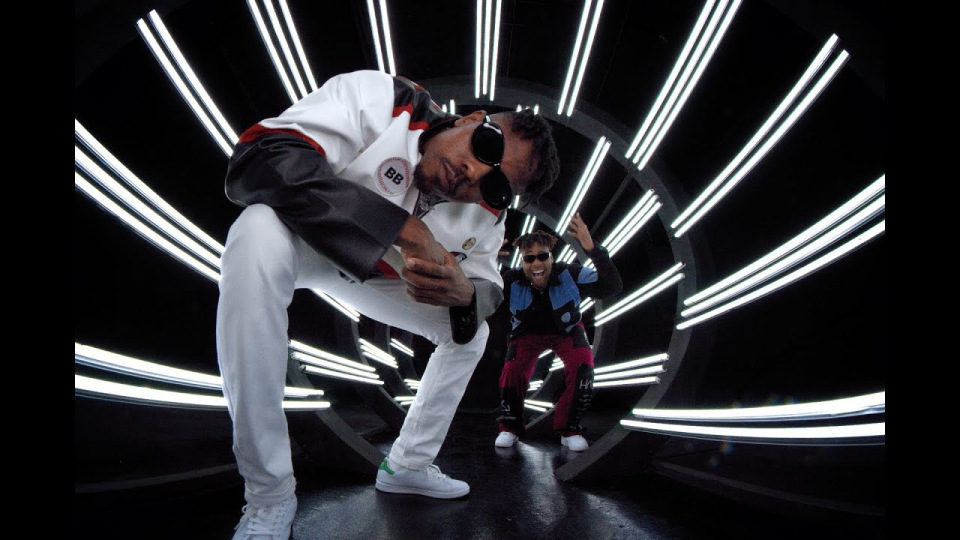 Directed by Kewa Oni and Seun Opabisi, 'Feeling' visuals perfectly captures the mood that Ladipoe wanted this song to bring to his fans - gratitude and the ability to turn bad times into a positive mood.

Officially introducing the new 'Feeling' video to his social media fans, Ladipoe posted; "I tapped into my childhood for this. Official Feeling Video Out Now. Take this to the world“ perhaps explaining the idea behind having children incorporated in the visuals.

This is the second music video that Ladipoe has released this 2021 after 'Rap Messiah' that was released in April.

Ladipoe who rose to prominence with the song 'Feel Alright' where he got featured by Show Dem Camp (SDC) had earlier this year promised his fans that he will be releasing several new songs.