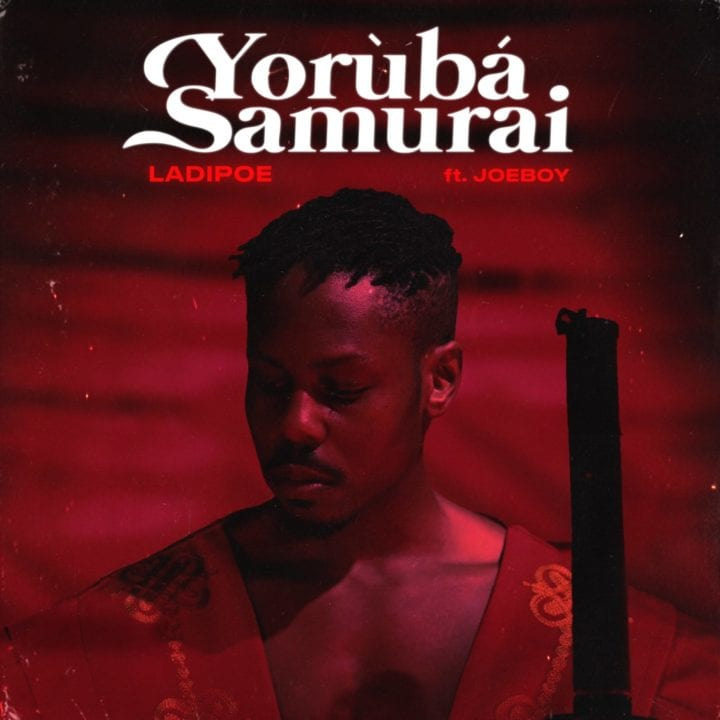 After weeks of teasing his fans about a new project, Nigerian musician LadiPoe has finally dropped the new single.

The Marvin Records wordsmith has been posting on social media about being a 'Yoruba Samurai', which it turns out was actually a title of his new song which is now officially out.

In this impressive track, LadiPoe has teamed up with fellow countryman Joeboy.

'Yoruba Samurai' is basically a love-themed song perfectly delivered in a mid-paced beat produced by Ozedikus.

'Samurais' were Japanese Warriors who had a privilege of wearing two swords and in this new song, LadiPoe presents himself as a 'Yoruba Samurai' who is ready to go to war for the love of his life.

The song is full of catchy lyrics and LadiPoe, as always, had to deliver several romantic lines in his signature poetic waxes.

"You Know I Studied Chemistry, Still I Can Do The Math/Two Bodies In One Soul Is What You And I Have Become," read part of the lyrics in the song.

Joeboy delivered a hook with his charming voice and the combination of the two singers resulted into a sound that has been termed as a certified banger.

This is the second single that LadiPoe has dropped this year, following another romantic song 'Know You' that he released earlier in the year where he teamed up with songstress Simi.

It already has an official video, though Simi was not part of it, and has hit over 3 million views on YouTube in less than two months.