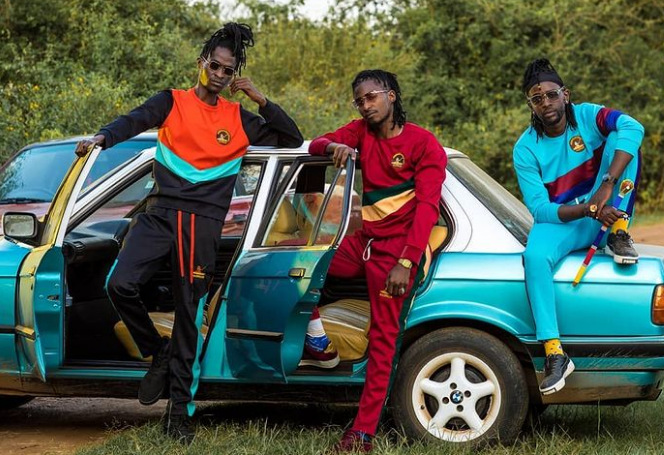 ‘Simple Man’ which also doubles as the album’s official title is a heartfelt reggae-inspired love song, which expounds on a simple love from a simple man who has a simple life plan, for him and a special lady in his life.

Expounding on the song under the visualizer, H_art the Band wrote a special message to their fans, while shouting out all simple men who work hard every day in order to provide for their families.

“Simple Man is one record close to our hearts. The words speak for themselves. And that reggae drop just rewards the ears in its own special kind of way. Special shout out to all the Simple Men out there working hard to feed and provide for themselves & their families. Remember, Don't be too hard on yourself, You're right where you're supposed to be,” they captioned.

The visualizer which premiered a day ago has been doing well and already has over 9,000 views on YouTube. In addition to the views, the comment section for ‘Simple Man’ was serenaded by men who appreciated the message in 'Simple Man'.

“To all simple men out there with their simple plans remember you got this,” one fan encouraged.

Meanwhile, the other five tracks from the album which include; ‘Wait For It’ ft Matt Owegi, ‘Everyday’, ‘Na Bado’ ft Nyashinski, ‘My Jaber’ ft Brizzy Annechild and ‘Milele’ have also been doing well on YouTube, with each garnering thousands of views.