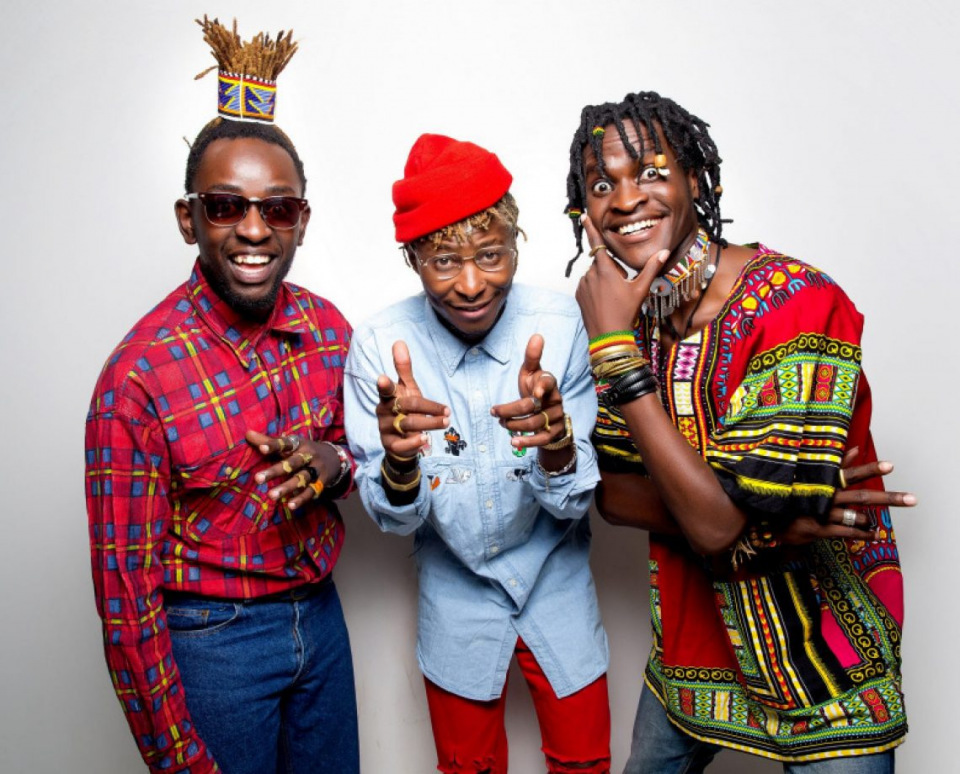 Going through life from humble beginnings, hope is what helped H_art the Band up the ladder when they had nothing else to hold on to.

This album was meticulously curated to be your everyday soundtrack as you patiently wait in the hope that you will reap what you sow.

‘Simple Man’ album is a story about love, resilience, following your dreams and life – the never-ending journey.

The six tracks in the album which include; ‘Simple Man’, ‘Wait For It’ ft Matt Owegi, ‘Everyday’, ‘Na Bado’ ft Nyashinski, ‘My Jaber’ ft Brizzy Annechild and ‘Milele’ are specifically produced to carry you through each day of the week.

The first track ‘Simple Man’ which is also the title of the album is a reggae-inspired love song, talking about a simple love from a simple man who has a simple life plan, with a special lady in his life.

Taking to Instagram to announce the premiere of their new album, Hart opened up about going through anxiety during their album releases, adding that the fans always make it better once they release it.

“Not knowing how things will go after a release gives us such anxiety. A few hours ago wasn't any different and the Love you've shown has made everything better,” they posted.

The album has been received well by fans who noted the flawless production on all the six tracks in the album.

You can Stream the album HERE.