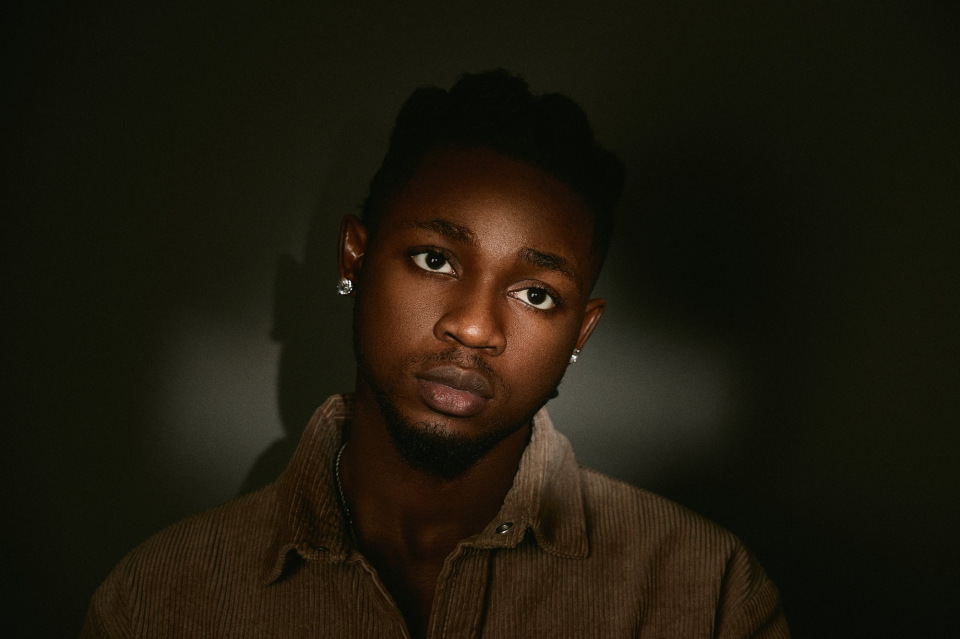 The single is off his second EP titled 'What Have We Done' which the 'Bad Influence' hitmaker released in November 2020.

Omah Lay released the EP as an appreciation to his fans for the massive support they gave to his debut project 'Get Layd' which remains the most-streamed EP by a Nigerian artist to date.

'Godly' visuals were directed by Dammy Twitch, and now stands as Omah Lay's most-watched music video on his YouTube channel.

Another music video from the singer that comes closer to 'Godly' is 'Lo Lo' that has over 19 million views.

In 'Godly', the singer who started off as a record producer expresses his gratitude to God, for his fast rise in the Nigerian music industry.

Born Stanley Omah Dibia, Omah Lay was signed to KeyQaad record label in June 2019. He has so far teamed with some musical heavyweights like Olamide in the hit single 'Infinity', Wizkid, Adekunle Gold and DJ Tunez in 'Pami' as well as Gyakie's 'Forever Remix'.

Omah Lay has already hinted that he is working on a debut album expected before the end of 2021.