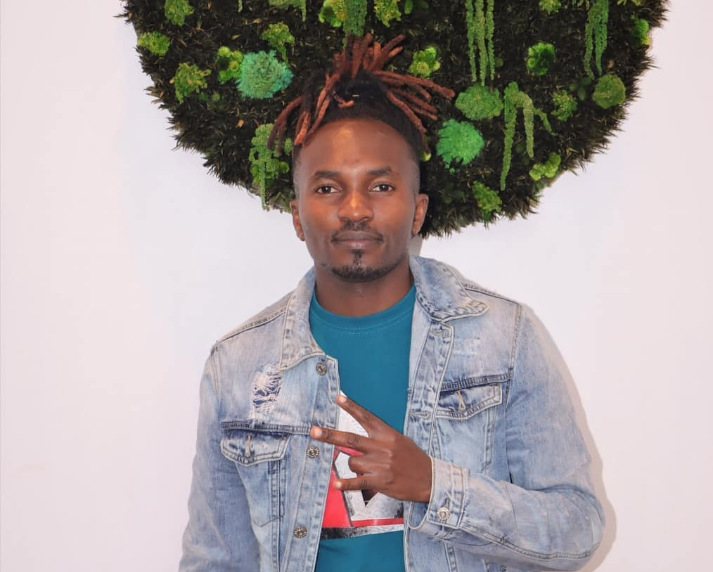 Reacting to the post, netizens gave their diverse opinions in the comment section, with some supporting and others reasoning differently.

One fan who agreed with Lyta said it was not fair to compare Kenyan artists to Diamond because he is obviously on another league of success.

“Exactly! Diamond is obviously by far on another league and so it's not a fair comparison. Let's love our artists the way they are...they are getting there slowly day by day,” she noted. 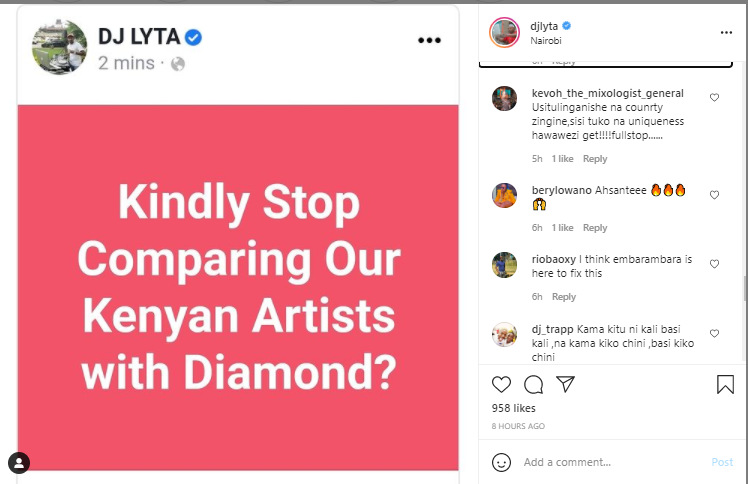 Other fans were not happy with Lyta’s call and saw it as part of a large witch hunt orchestrated to bring Diamond down. 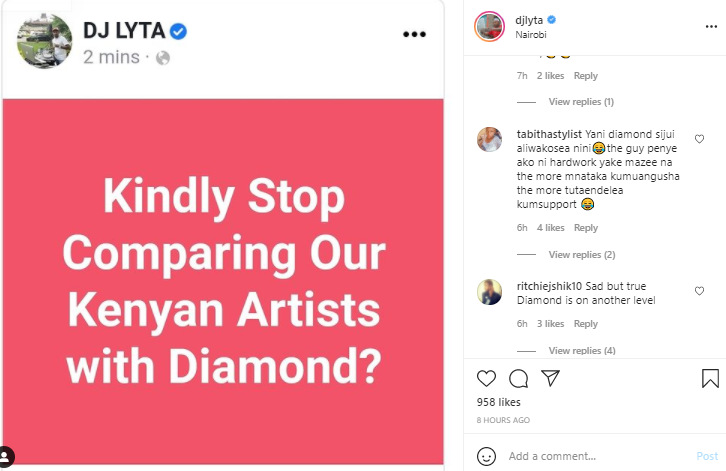 Meanwhile, Diamond was recently nominated for a BET award under The Best International Act, where he is set to battle Burna Boy, Wizikid, and seven other contestants for the award.

This nomination makes him the only star flying the East African Flag at the monumental 2021 BET awards.